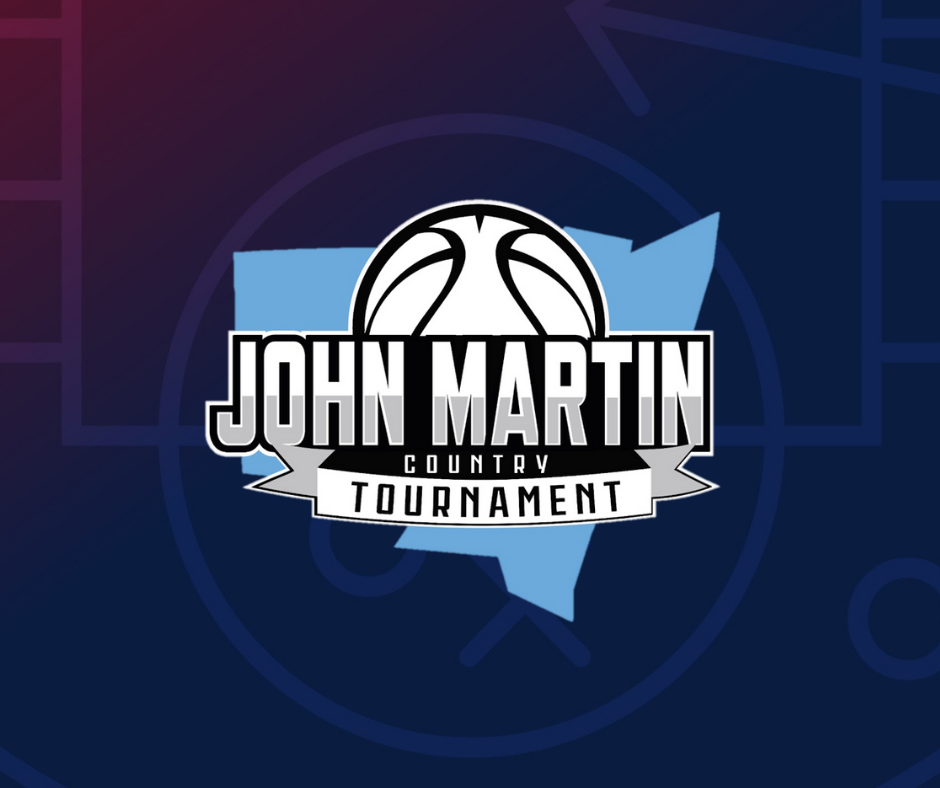 Today Basketball NSW have released the 2022 John Martin Country Tournament Draw set to be played over the June long weekend.

The John Martin Country Tournament will feature over 501 games, 187 teams across seven venues across regional NSW.

Each age group and division also celebrates the contributions of various influential members of our country basketball community with the full list HERE.

BNSW would like to wish all athletes, coaches, managers, officials and volunteers all the very best of luck in the upcoming three day tournament and thank all those who contribute to this event to make it the success it is. The online program will be released in the lead up to the event.

IAtheltic are the official merchandise apparel partner for the John Martin Country Tournament with a range of pieces available to be pre-purchased with a selected range available to buy at venues. CLICK HERE to head to the online store with 10% off sale till June 1st.