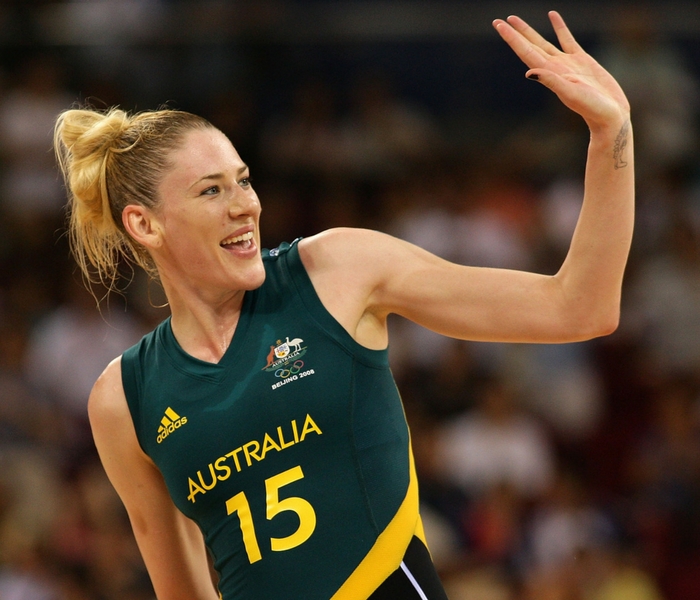 A exceptional athlete on the court, and an inspirational leader off it. Lauren Jackson, will always hold a significant place within Australia’s rich sporting history.

A country girl at heart, Lauren was always destined for a career in basketball. Born in her mother’s hometown of Albury, her junior days began in the stadium, which is now rightly named after her. From there she represented her proud state of New South Wales from U’14’s to U’20’s, to then go onto a lifetime of achievements.

Jackson has accomplished many milestones within her basketball career, which she referred to as ‘the love of her life.’ Lauren has competed in four Olympic games (2000, 2004, 2008 & 2012), she has also been named MVP for the Canberra Capitals on four occasions, while she also received the same honors for the Seattle Storm three times. These achievements only highlight some, of the accomplishments she has gathered in the span of her 19-year career as a professional athlete.

In 2011, Lauren received one of the highest honors possible from Basketball New South Wales, where she was inducted into our Hall of Fame. Lauren’s entry was one of a special consideration, with her being the only ever active member introduced; but what made it so much more significant was the fact it was alongside her mother.

Jackson’s induction acknowledges her achievements on the court, alongside the greatest athletes and coaches in basketball New South Wales past and present. Lauren’s achievements are highly decorated within our Head office.

For a long time she was the one of the few faces, in which aspiring young females had to look up to. Her face became a common association with not only basketball, but also the representation of the Australian Olympic team as a whole.

In 2012 her commitment to the Opals was rewarded, as the Australian flag bear for the London games.

From everyone here at Basketball New South Wales, past and present, we are extremely thankful for her contribution to our sport. We hope to see her around the court, inspiring our future opals, state players, and local juniors.