From the BNSW Chairman 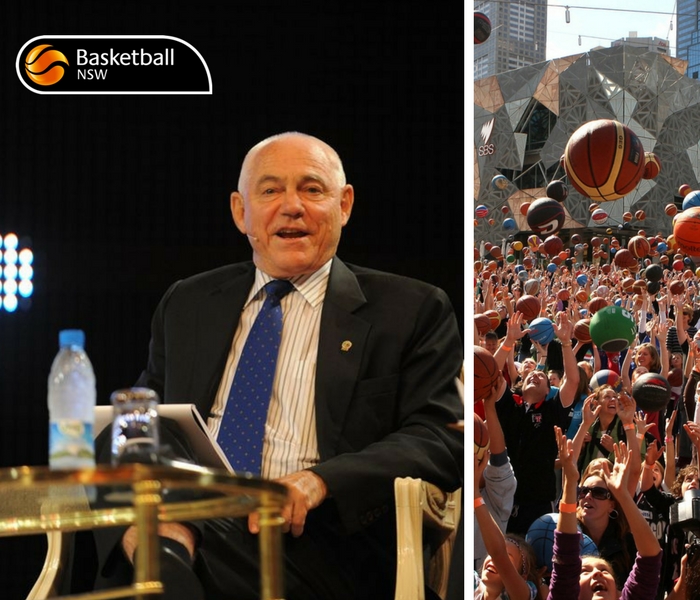 Happy new year to you all.  I hope you celebrated the start of 2017 in good spirits with your family and friends.

Yesterday I announced that Ms Maria Nordstrom has been appointed CEO of Basketball NSW and will commence duty on February 2nd, 2017 for a five-year term.

Maria Nordstrom born in Sweden, and now a citizen of Australia for many years, has had a remarkably successful career with Fuji Xerox as the NSW Managing Director and subsequently National Sales Director. This was followed by a stint as Managing Director of Technogym, Asia Pacific, supplier of fitness equipment to the Olympic Games. More recently Maria has managed her own business focusing on strategic planning and business management.

In basketball, Maria represented her country Sweden and played college basketball in the US. She has also played domestically in Melbourne for many years, and continues her enthusiasm for the game by coaching her teenage son’s team in Sydney.

The full media release is available on our website: http://www.bnsw.com.au/2017/01/30/media-release-ceo-announcement/

Whilst we welcome one new staff member, we bid farewell to Peter Lonergan.  Peter has been appointed Basketball Australia Head of High-Performance Coach Development.

Peter will be based at the BA center of Excellence and will work with the coaches from that program, as well as working extensively with the State High performance Managers and coach education staff.

On behalf of the Board and staff of Basketball NSW, we wish Peter all the very best with his new endeavours and look forward to continuing to work closely with him in the areas of coach and athlete development.

During the month of January three major development events took place, the East Coast Challenge (ECC), the Country Development Tour (CDT) and the Australian Junior Country Basketball Cup (AJCBC). Thank you to all the players, coaches, managers, referees and volunteers that contributed to the success of these events.

With only a couple of rounds left in 2016/17 National Leagues, and finals fast approaching; we would like to congratulate the Illawarra Hawks (2nd), the Sydney Kings (3rd), and the Sydney Uni Flames (1st); who are all well placed in their respective competition ladders and with a finals campaign now within reach.

We have two major events in the coming months. Friday the 31st of March at the Albert Palais in Leichhardt we will induct the class of 2017 into the Basketball NSW Hall of Fame.  The Hall of Fame is our most prestigious dinner and very fitting as we honour players, coaches, technical officials and administrators who have all contributed to the sport of basketball in NSW.  Tickets will go on sale this Friday the 3rd of February.

We are also delighted to announce that each affiliate member will receive one FREE entry to the State Conference. This FREE entry is also extended to include the 2017 Basketball NSW Hall of Fame dinner.

We look forward to seeing all of our associations represented at both the Hall of Fame and State Conference events.