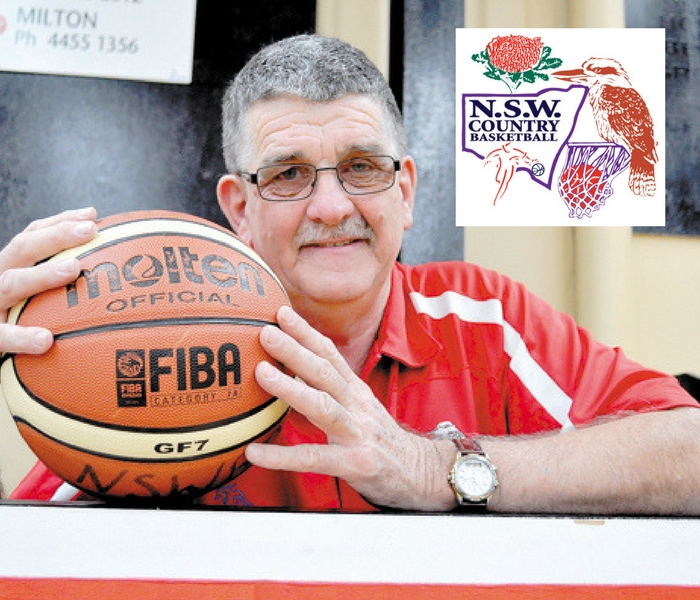 Basketball New South Wales in conjunction with the BNSW Country Committee has announced that the annual NSW Country Tournament will now be known as the “John Martin Country Tournament”. Mr Martin has given a lifetime of service to basketball in New South Wales, Australia and internationally. The Country Committee feels that it is fitting and appropriate to name its biggest and longest standing event after one of basketball’s most dedicated administrators.

BNSW Country Chairman, Anthony Foy said “Johns longstanding dedication and service to basketball, in particular NSW Country basketball, is admired and respected by many people throughout the Australian basketball community. He has been pivotal in ensuring that basketball has not only survived but thrived in many of our country towns. Johns input, dedication and perseverance has ensured that events that we take for granted such as the Country Tournament, U/12 Jamboree and Australian Country Junior Basketball Cup remain in existence today. On top of this John has also been a leader throughout the Oceania region in the fostering, education and development of referees and technical officials”.

Basketball New South Wales and the BNSW Country Committee would like to congratulate the man affectionately known as ‘Marto’ on this honour and thank him for his outstanding contribution to our great game.

All inquiries regarding the above Country Tours are to be directed to Amy McGregor – nswcountrybball@gmail.com