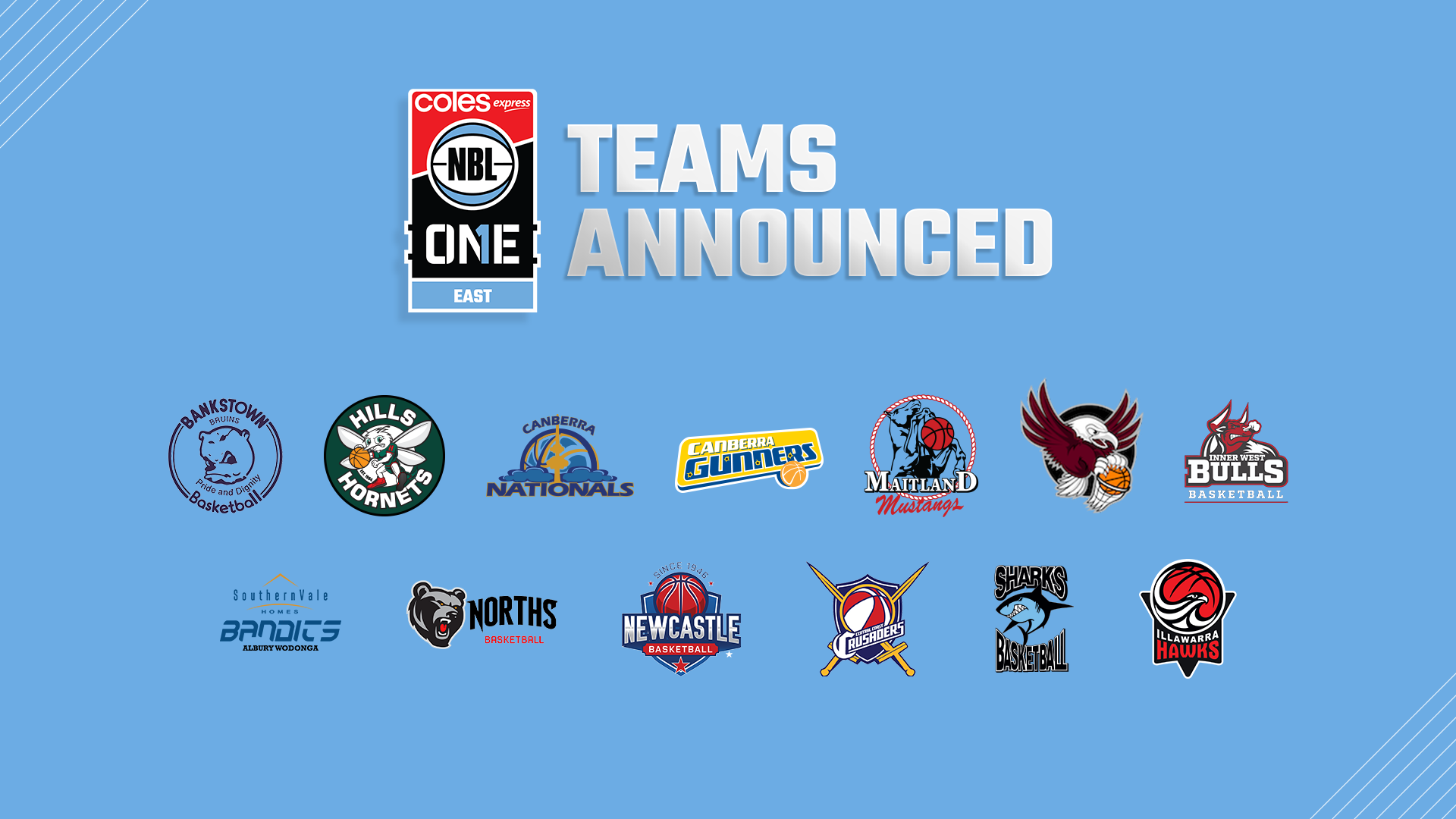 The Coles Express NBL1 and Basketball New South Wales have taken another significant step in making the NBL1 a truly national competition, unveiling the 12 clubs who will be competing in the inaugural NBL1 East competition in 2022.

NBL1 East will replace the Waratah 1 competition next year. The Sea Eagles Men, Sutherland Women and Newcastle Women come into the competition as reigning champions, after it was decided that dual premiers be awarded in light of this year’s season being cancelled due to COVID-19.

NBL1 South foundation club the Albury Wodonga Bandits will make the switch to NBL1 East, as a new era of Bandits basketball begins.

The Bankstown Bruins have won the most Waratah League women’s titles (five) while the Sea Eagles hold the record for most men’s titles with four.

Coles Express NBL1 General Manager Dean Anglin said: “We are excited to have locked in the 12 participating clubs for NBL1 East.

“These clubs all have a unique history, great stories to tell and an elite level of basketball to display. We look forward to showcasing that as we live stream all games on either the NBL1 digital platforms or Kayo Freebies”.

“We look forward to working with Basketball NSW and all the clubs on delivering an outstanding league for the clubs, players, officials and fans.”

“We have 12 associations who are joining NBL1 East in its inaugural season, which is very pleasing.

“We are looking forward to working with the associations on taking basketball in NSW to a new level as we launch NBL1 East.

“We are hopeful other associations will want to join the league as it grows in the next few years.

“Our aim is to work with the NBL and the associations to improve the league year on year and believe this will provide another growth platform for basketball in NSW.”

NBL1 East will join NBL1 South, NBL1 North, NBL1 Central and NBL1 West next year in what is set to be the biggest year of hoops yet.