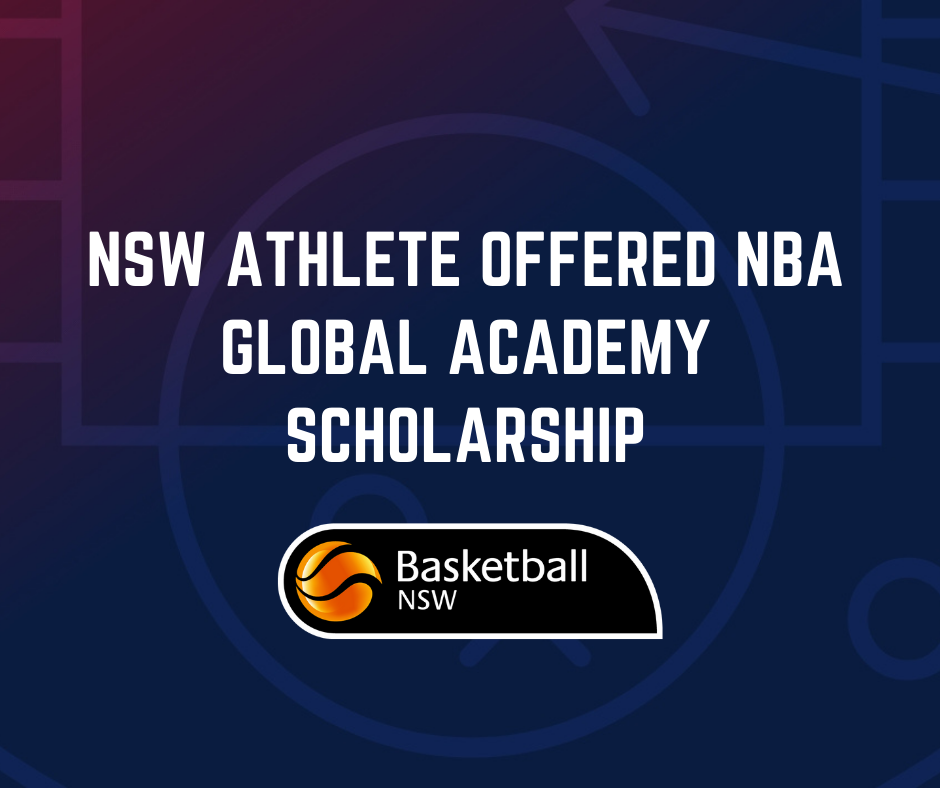 The NBA Global Academy is set for three new additions this July after offering up and coming talents, Carlin Briggs, Roman Suilepa and James O’Donnell scholarships, providing them each the opportunity to take the next step in their young basketball journeys.

Basketball NSW would like to congratulate O’Donnell who hails from the Northern Suburbs Basketball Association / Shore School basketball program and recently completed for NSW Metro at the Under 18 Australian Junior Championships last month in Ballarat, Victoria.

In addition to receiving a NBA GA scholarship, O’Donnell was also recently selected in the Australian Under 17 Men’s team to contest the FIBA Asia Cup in Qatar next month and pending qualification, the FIBA Under 17 World Cup in Spain in July.

Working side by side with the Basketball Australia Centre of Excellence program, the NBA Global Academy has a holistic elite development focus, with the athletes engaged in a daily training environment that include skill, concept and tactical basketball development, along with strength and conditioning, nutrition and educational support.

Based at the Australian Institute of Sport in Canberra, the NBA GA identifies young athletes from around the world to work under the guidance of respected program Technical Director Marty Clarke.

In welcoming the new athletes to the program, Clarke said the players would add to the recent history of talented young Australians being part of the elite Academy environment.

“The NBA GA staff are excited to have Carlin, Roman and James accept their offer of scholarships and are looking forward to working with them. The three young athletes have good size and great athleticism for their respective positions, Carlin as a combo guard, Roman as a versatile forward and James will be working toward becoming a stretch 4. 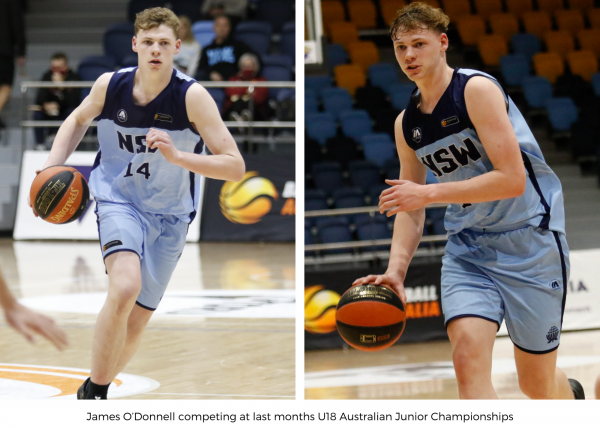 “Their ability to play hard, willingness to accept coaching, desire to compete will be a necessary attribute as they will be challenged in their new daily training environment.”

Speaking to BA Media, O’Donnell said he was grateful to accept the offer and excited to relocate to the AIS.

“My first feeling is excitement, to be recognised by the NBA Global Academy in this way is a huge honour and something I will never forget. I believe the NBA GA will help me to achieve my goals of playing professionally down the track,” O’Donnell said.

“The idea of playing against the best players and being coached by the best coaches from around the world makes this an amazing opportunity. I think the competition every day at practice and in games will help me to grow and develop as an athlete and reach my full potential, I can’t wait to move down to Canberra to get started!”.