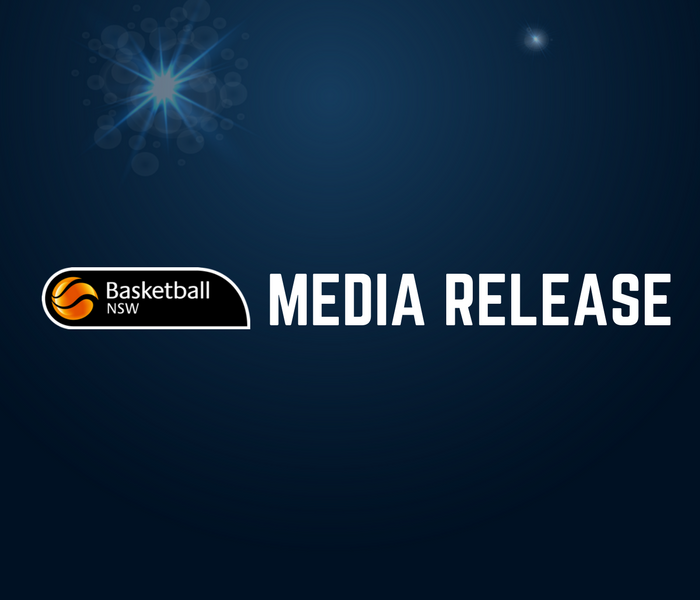 The upgrade of the Quaycentre at Sydney Olympic Park will proceed in full thanks to an additional $1 million in NSW Government funding ahead of next year’s FIBA Women’s Basketball World Cup.

Sydney Olympic Park had already received funding from the NSW Government in improvement works to enhance key facilities and parkland areas at Sydney Olympic Park earlier this year, but the additional funds will allow the Quaycentre master plan to be delivered in full.

The much-needed additional upgrades to the Quaycentre will include improvements to change rooms to meet the current criteria for female friendly industry standards and modernisation, new FIBA-approved backboards, upgrades of existing video screens to increase size and an upgrade to the automated video capture technology within the arena.

Basketball NSW CEO, Maria Nordstrom said the funding will help provide a first-class basketball facility for Sydney in preparation for the FIBA Women’s Basketball World Cup 2022 and provide further opportunities to host events of all sizes.

“To have these improvements will go a long way in providing the missing piece of economic and community infrastructure for a region the size of Sydney and its projected growth,” said Nordstrom.

“The investment that the NSW Government is providing, will go a long way in supporting player participation for both community and professional basketball, especially in the areas of female inclusion with the upgrades to meet ‘female friendly’ industry standards in change rooms and the modernisation of the centre in general.”

“Basketball is on the rise here in NSW, and I want to thank both the NSW Government and Sydney Olympic Park Authority (SOPA) for showing this very substantial support in funding and in showcasing the Quaycentre as a prominent venue for the FIBA Women’s Basketball World Cup 2022 and as a location for other sports to grow over the years.”

Minister for Sport Natalie Ward said the NSW Government is committed to breaking down barriers in sport for women and girls.

“The Opals continue to shine on the world stage, inspiring the next generation of professional basketball players,” Mrs Ward said.

“These facility investments will ensure the FIBA Women’s World Cup 2022 will be the best ever and cements Sydney Olympic Park as a world-class destination for sporting events.

“This funding will help get more women and girls involved in the sport through access to state-of-the art, female friendly facilities.”

The 19th edition of the global championship will be contested at two venues within Sydney Olympic Park from 22 September to 1 October 2022, with the Chemist Warehouse Australian Opals – currently ranked number two in the world – receiving automatic qualification as the tournament host.

The Quaycentre redevelopment project has widespread support from across all sporting codes with Netball Central also an integral part of the upcoming construction works.

The Quaycentre (formerly known as the Sydney Olympic Park Sports Centre) was one of the first sporting facilities to be built at the Homebush Bay site in 1984 and hosted events during the Sydney Olympics and more recently the Invictus Games.

For the full list of facilities and infrastructure pipeline projects please visit our Infrastructure webpage for all updates HERE.