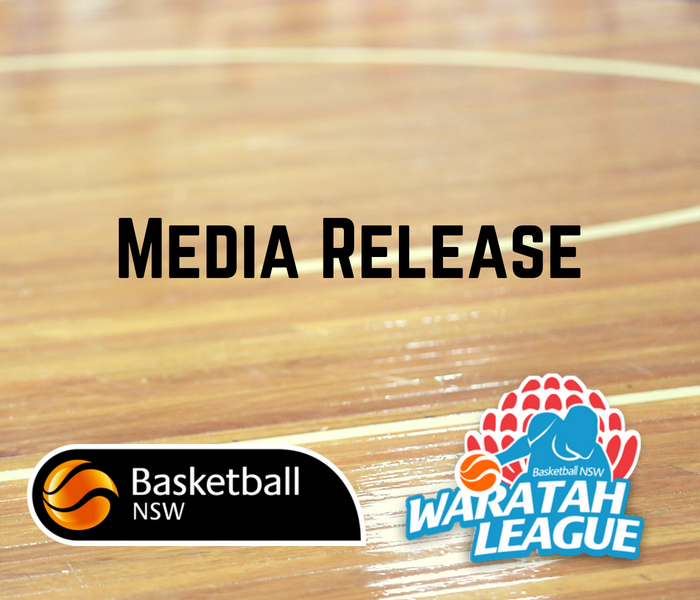 Basketball New South Wales is excited to announce a landmark streaming agreement with LIGR Systems to live stream a series of Spalding Waratah League Championship Division games during the back-end of this season sponsored by Carney Sports Marketing.

This technology connects brands to amateur sports broadcasts in a way that was not previously possible due to limited club resources and the cost of traditional and legacy broadcast methods. This enables rights holders to own the look and feel of their content, therefore building a new digital asset, driving revenue and growth, while providing engaging professional content for their fans.

LIGR, CEO, Luke McCoy said that is excited to partner with Basketball NSW and deliver a professional approach to the live streaming of basketball matches in NSW.

“We are excited for the opportunity to officially partner with Basketball NSW to deliver professional, automated live stream broadcasts that can help deliver significant commercial outcomes for Basketball NSW, while helping to grow their membership base, engage fans and strengthen old commercial relationships while building and attracting new ones,” McCoy said.

Carney Sports Marketing (CSM) has also agreed to sign on as a major sponsor for the live stream schedule which will not only provide more extensive coverage of games, but also promote CSM as the official apparel partner for Basketball NSW under a 2-year deal.

In the past Basketball NSW have provided live streams of finals and grand final matches for the Spalding Waratah League, however, this new agreement will allow a series of regular round matches to be broadcasted online.

Basketball NSW, CEO, Maria Nordstrom said this new, innovative sponsorship agreement with LIGR Systems and CSM will not only revolutionise the online streaming market for basketball in New South Wales but, also fortify a larger spectator base for the league.

“We have such a large pool of talented athletes here in NSW that we want to showcase to the rest of Australia and live-streaming is a powerful tool to do so,” Nordstrom said.

“With the help of LIGR Systems, we can create an experience that’s bigger than the product, something that’s both memorable and relevant for the consumer in terms of providing an interactive viewing encounter.”

Basketball NSW will begin to live stream two games per round, starting with the Central Coast Crusaders verses the Norths bears in both the Championship Men & Women’s league this weekend.

More details will be revealed later in the week on how you can watch, stay tuned to our social media sites.