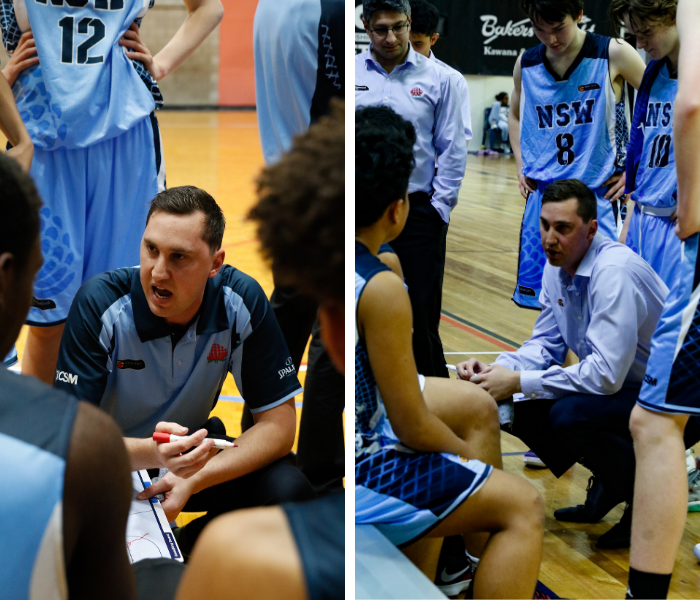 Basketball NSW is pleased to announce the appointment of Will Lopez to the position of High Performance Head Coach.

Will originates from NSW and comes to Basketball NSW from the Bankstown Basketball Association where he was their Director of Coaching and Development Manager.

Will is suitably qualified for the role having been involved part of the NSW coaching fraternity for many years. Will has experience working in BNSW High Performance Programs such as the State Performance Program (SPP) and Developing Athlete Program (DAP), along with being a State Head Coach on multiple occasions. He has also been involved in grass roots basketball by Head Coaching in the U12 Hotshots Program, whilst also delivering coach accreditation courses in his role as a Course Presenter.

“I’m a person who comes from Association land, and have worked with all of the various BNSW High Performance Programs in the past. I am extremely passionate about the game and development, and can’t wait to work with all the players in our programs and watch them compete in the various BNSW competitions, the BA National Tournaments and BNSW Development Tours” said Lopez.

Basketball NSW General Manager Coaching and Development Brett Coxsedge welcomed Will to the team and said he is set to play an important role in the delivery of the BNSW High Performance Programs, whilst also strengthening the underpinning Development Programs.

“Will is a very respected individual who has been involved in BNSW programs for many years as both a player and coach. He has a great understanding of the road we are travelling and the vision we have for the future. His work at Bankstown will also be invaluable as he will be able to pass on his knowledge of the demands that associations currently face.  We are excited to have him onboard,” said Coxsedge.

Will officially commences duties in early March and will join Curtis Sardi & Jarrod Moore within the High Performance team.