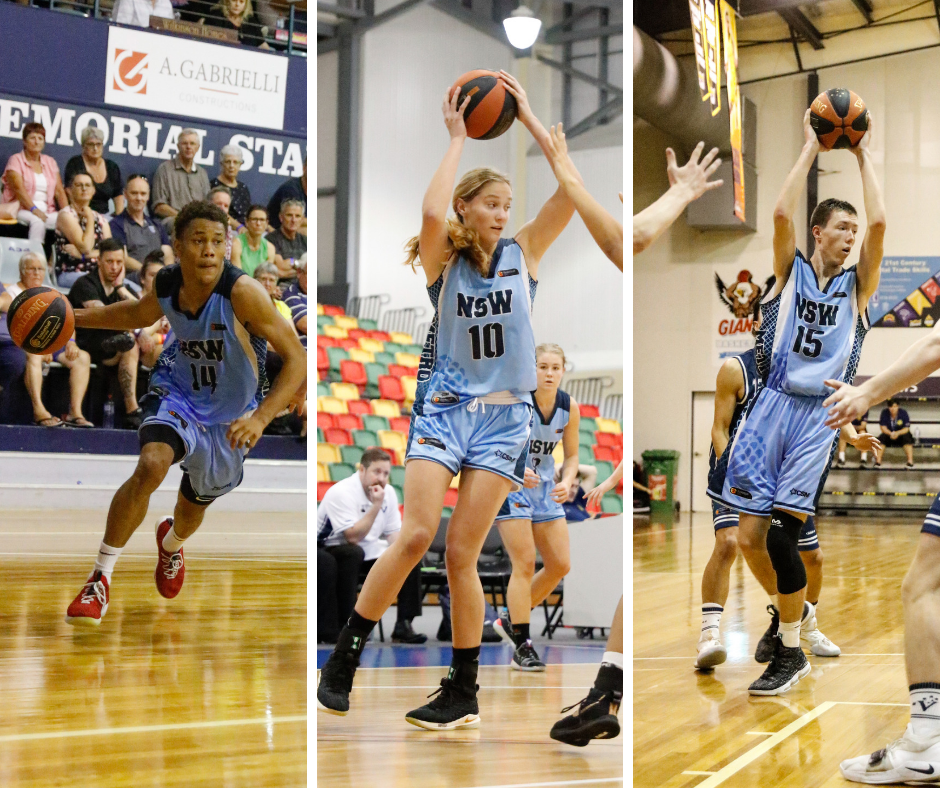 Following the weekend’s selection camp at Basketball Australia’s Centre of Excellence, the men’s and women’s teams for the FIBA Under-17 Oceania Championships have been selected.

The tournament, which will be held in New Caledonia from August 19-24, is the first step for the 2021 FIBA Under-19 World Cups.

These teams will be aiming to finish in the top two of the Under-17 Oceania Championships which will advance them to next year’s Under-18 Asian Championships and success there will see them earn qualification for the Under-19 World Cups in 2021.

Led by head coach Phil Brown, the women’s team features Gemma Potter and Jade Melbourne who will bring their experience from last year’s bronze medal win at the Under-17 World Cup. Katie Deeble, Charlise Dunn, Shaneice Swain, Paige Price and Millie Prior have also worn the green and gold previously at the 2018 Under-15 Oceania Championships where Dunn and Price were named to the All-Star Five.

The men, led by head coach Mark Radford, have significant experience at the international level as well. Tamuri Wigness has competed at the 2018 Under-17 World Cup, won gold at the 2018 Under-18 Asian Championships and is soon to represent the Emus at the 2019 Under-19 World Cup. Blake Jones was a part of last year’s Under-17 World Cup as well while Wigness and Paul Tsapatolis participated at the 2017 Under-16 Asian Championships.  NSW teammates, Biwali Bayles & Ryan Abbott will once again join forces, coming off a Bronze medal win at the 2019 U18 Australian Junior Championships.

The 2019 Australian men’s and women’s FIBA Under-17 Oceania Championships teams: