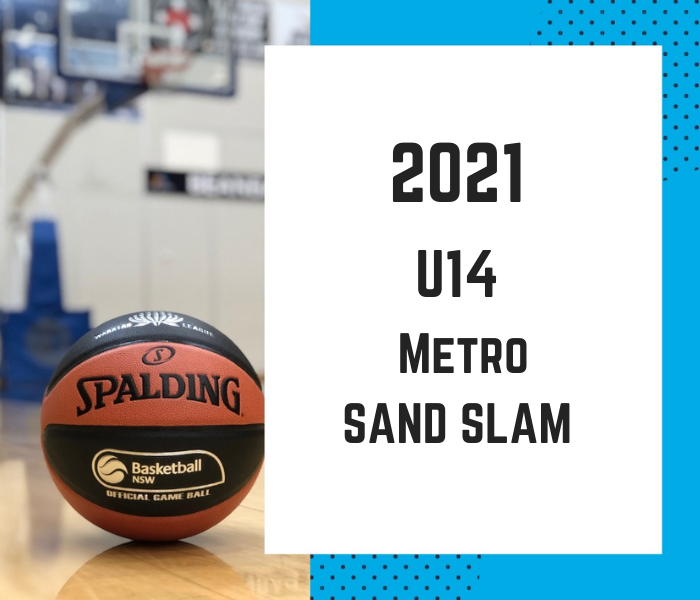 The Basketball NSW U14s Sand Slam is a development tournament that will be run by Basketball NSW. The Sand Slam will give the U14 junior players the opportunity to compete against the best athletes from NSW Country, NSW Metro and ACT. The tournament also allows coaches and athletes to gain experience in high-level tournament play, preparing for potential involvement in future High Performance Programs.

Basketball NSW would like to congratulate the following athletes who have been selected into the NSW U14 Metro boys and girls Sand Slam.

What: U14 Tournament
Where: Northern Beaches Indoor Sports Centre (Manly)
When: 9-11 January 2021
Cost: The cost of the athletes attending this tournament will be +/- $300 approx.

Please note players will need to find their own accommodation for the event, as these will not be live in camps.

Basketball NSW will email all parents next week with some more information about the U14 Sand Slam.