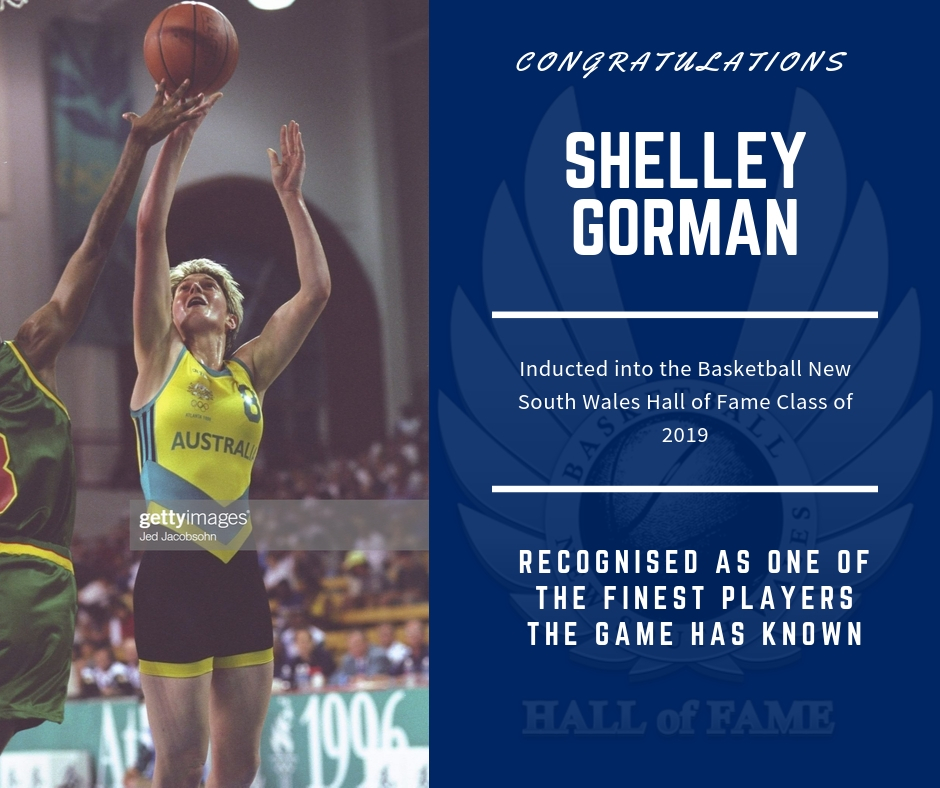 Shelley Gorman is known to many simply as ‘Gorms’, was one of the toughest and fittest players ever to wear an Australian uniform.

Shelley was first selected to represent Australia at the age of eighteen at the 1988 Seoul Olympics and after their hard-fought bronze match against the USSR, the Opals’ fourth-place finish was tied for their best international placing at the time.

Following her first taste of representative basketball, she was named the Co-Captain of Australian basketball’s first medal-winning team, the Gems who claimed the bronze medal at the 1989 World Championships.

After her Olympic debut in 1988, Shelley and the Opals were successful during their next two Olympic campaigns securing the bronze medal at the 1996 Atlanta Olympics and winning silver on home soil during the 2000 Sydney Olympic games.

During her representative career, Shelley was also dominant in the WNBL playing over 321 games split between Melbourne East, A.I.S., Dandenong, Sydney Flames and the Canberra Capitals.

She was first recruited to play for the Sydney Flames in 1993 and played a total of four seasons with the Flames before heading to play overseas.

After her time with the Sydney Flames, Shelley also had stints with BTV Wuppertal alongside Australian teammate Sandy Brondello and with the San Jose Lasers in the ill-fated American Basketball League.

In 2010, Shelley was inducted to the Australian Basketball Hall of Fame for her 17 years of professional basketball and dedication at the top level of the game in Australia.

Shelley Gorman was an inspirational player who helped turn the Flames into a household name and into an irresistible force in the WNBL, she is a true receipt of an induction into the Basketball NSW Hall of Fame. 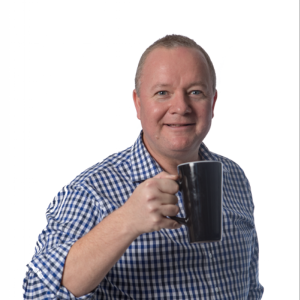