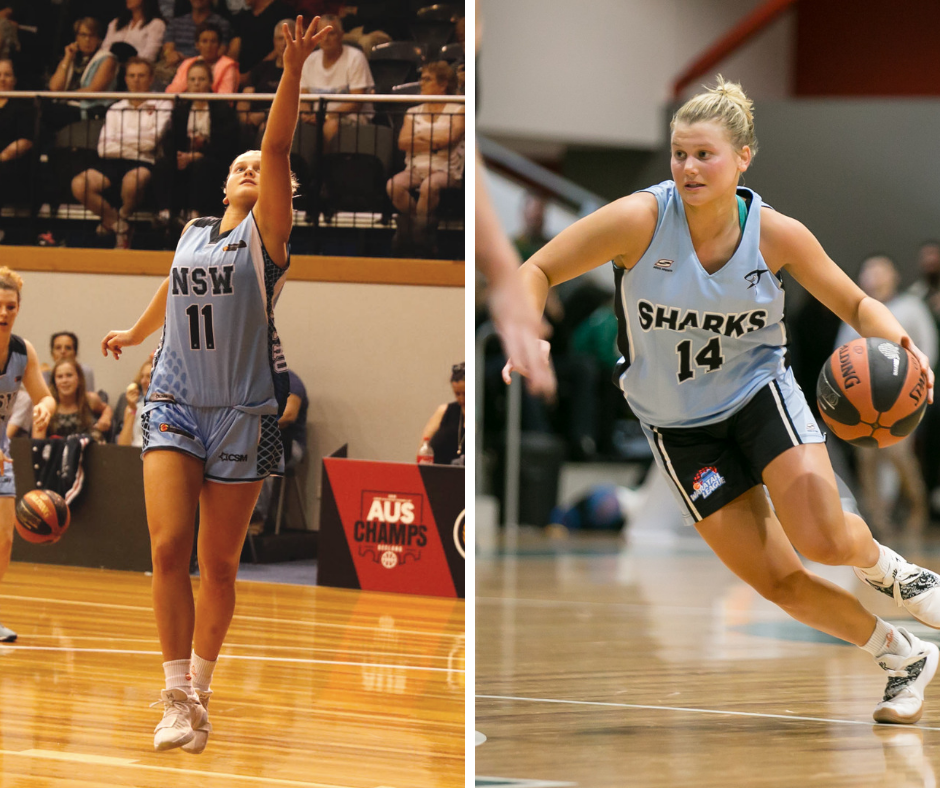 The Australian Gems have named their team of 12 to take on the best from around the globe at the FIBA Under-19 World Cup, held in in Bangkok, Thailand from July 20-28.

Loaded with international experience, the Gems team retains Jazmin Shelley and Samantha Simons from the 2017 Under-19 World Cup where Shelley averaged 10.6 points and 3.6 assists while Simons added five points per game and shot 38% from the three-point line.

“This is the third World Cup overall in the junior system for Jazmin and Sammie so we will be looking for them to share their knowledge and lead by example,” said Gems head coach, Dee Butler.

“However, we have a lot of experience from different paths through our junior program and it has been good to bring those players together.”

Shelley is also one of a number of past and present Chemist Warehouse WNBL players alongside Chelsea D’Angelo, Isabelle Bourne, Fowler and Heal to feature in the team.

In addition, Miela Goodchild is back after her freshman year with Duke University where she recorded 10.9 points, 1.7 assists and a steal per game.

“This group has an outstanding athletic ability which is something we were looking at in order to compete with the best teams,” said Butler.

Prior to the FIBA Under-19 World Cup, the Gems will prepare with a ten-day tour and participate in a four-nation tournament in France against the hosts, Belgium and Russia.

“Belgium will be at the World Cup and at the moment, we will play Under-20 representative teams from France and Russia. Going against those bigger bodies will be very valuable for our preparation.”

At the FIBA Under-19 World Cup, Australia (ranked seventh in the world) will take on the USA (ranked first), Hungary (14th) and Korea (15th) in the group stage.

Every team then advances to the Round of 16 but from there, the tournament enters a knock-out stage through the Quarter-Finals, Semi-Finals and into the medal games.

“This latest camp also gave the coaching staff the opportunity to begin preparations for our group stage opponents,” said Butler.

“We have the athletes to utilise against one of the favourites in USA, Hungary who have the leading scorer from the European Championships and Korea who we got to see a few times at the Asia Cup last year.”

“The standard this group has set at our two selection camps has me really excited to see what we can do in July,” said Butler.

The Australian Gems team for the 2019 FIBA Under-19 World Cup: