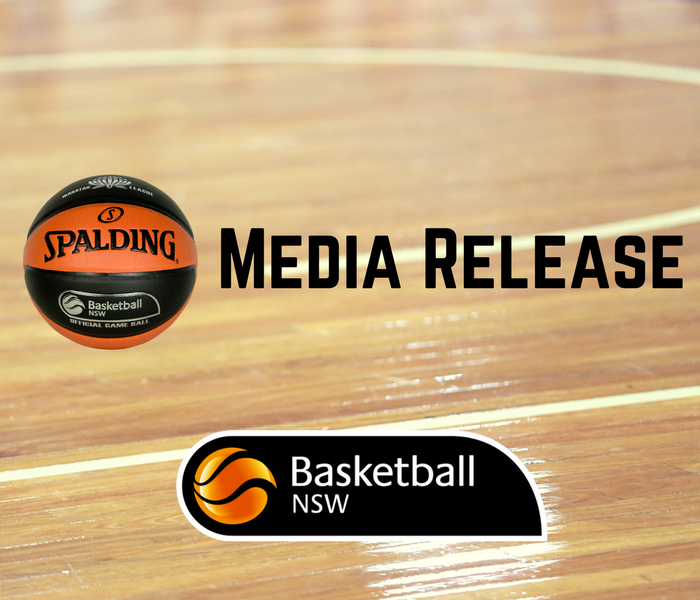 Basketball New South Wales are pleased to announce the release of the revised Spalding Waratah Metro Junior League draw for the 2020 season restart.

The draw can be found HERE.

There are a total of 218 teams returning to the League, which are spread across 27 competitions/divisions.

The competition will be run over nine weeks, commencing on August 1st, with Semi Finals and Grand Finals being held in October (dates/venues to be announced at a later date).

BNSW is looking forward to seeing the teams back on the court, following the COVID-19 bio-security plans.

Please note: BNSW recommends that only one spectator per participant attends each game.