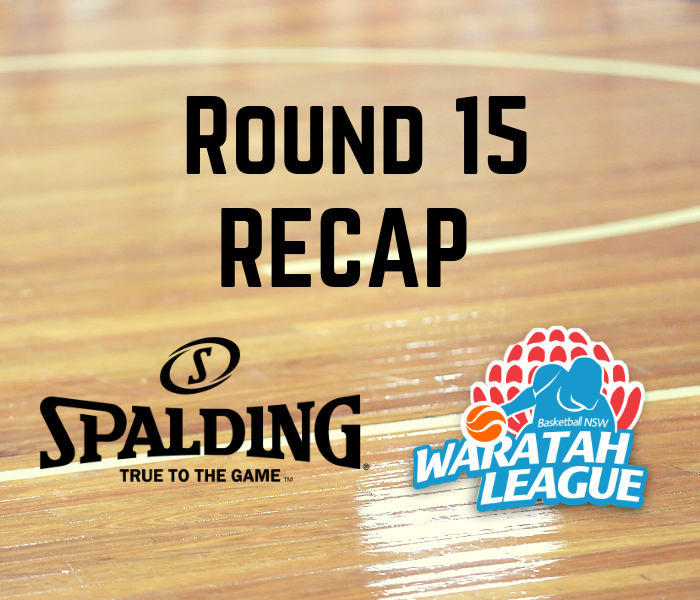 The Maitland Mustangs have reclaimed the Kibble-Mallon Cup in an electrifying win against cross-town rivals, the Newcastle Hunters, 89-79. Mustangs guard Jack Edwards was reliable as ever, and showed his wealth of leadership and skill during the contest, top scoring with 24 points and seven rebounds. Maitland were also boosted by Daniel Millburn’s 21 points and eight rebounds plus Joshua Clifford’s 15 points and five total rebounds in their hard-fought victory. In what can only be described as a fast-paced scoring affair, the Mustangs were always ahead at the breaks, going into the second half of the game, 46-38. During the third quarter, the visitors tried their luck and managed to squeeze the deficit to four points, 67-63, before going down by 10 during the last term. Newcastle’s Jakob Dorricott was dependable for his side during his 26 minutes of court action, totalling 19pts and seven rebounds while teammate Lonnie Funderburke was also exciting to watch even scoring himself a double-double with 12pts and ten rebounds. The Mustangs will hope to build on their recent winning successes as they travel to Bankstown to play off against ninth placed Bruins while the 11th placed Hunters try their luck alongside second placed Central Coast.

The Central Coast Crusaders cruised past the Manly Warringah Sea-Eagles, 71-57. The Crusaders always had the upper hand during the entire match, as they lead 19-15 heading into the second quarter and stretched out that buffer to 9 points heading into the second half, 37-28. The Crusaders were joined by a number of high-class athletes with Jacinta Govid top-scoring for the home side with 15pts & eight rebounds along with teammate Taylor Ferris collecting herself a double-double with 12pts, 12 rebounds followed by three assists. The Sea Eagles found themselves always chasing for the ball, and were hapless facing off against a robust & sturdy Crusaders outfit. Manly tried their hardest through Division 1 Youth Women, 2018 MVP of the Year, Antonia Henderson who top-scored in the clash with 18pts & NSW Metro U18 representative Elles Van Der Maas’ 11 points, but fell short.  Following their second win of the season, Central Coast will hope to add another victory to their tally as they will look to take on head on the first placed Newcastle Hunters this Saturday afternoon. Tenth placed Manly on the other hand, will play host to the fifth placed Sutherland Sharks this weekend.

The Tamworth Thunderbolts found themselves victors of a previously unbeaten Hills Hornets side, 79-55. In a packed home crowd at the Dome, the Thunderbolts had all the luck behind them as they successfully pushed the Hills Hornets back into second place, as they now reign above in first on the Division One Men ladder. The Thunderbolts in what can be claimed as one of their best wins of the season, after going down to the Hornets in their only loss of the year back in round 4, 74-63 will hope that their newly built confidence will build during the back half of the year. Tamworth’s Quayshun Hawkins & Chris Skilton top-scored for the home side with 17 points each. Bolts’ 17-year-old, Brock McMahon also played an integral part of their 24-point win scoring himself 8 points. The Hornets were not without their key players either, with Ben Graham top-scoring in the exciting class with 22pts. The Thunderbolts will travel to the Mid-North Coast this weekend as they face off with ninth placed Port Macquarie Dolphins while the Hills Hornets welcome the eighth-placed Springwood Scorchers on Saturday.

In a busy round for the Division One Women, the Wagga Wagga Blaze stroked up triple figures in their outstanding win against the Camden Valley Wildfire, 49-101. The Blaze who sit in second position in the Pool A, forced the Camden Valley to their fifth straight loss of the season, as they sit in last position on the ladder in Pool B. Wagga Wagga found themselves always in the lead, amassing the first unanswered seven points of the match and went into the half-time break in the lead, 23-55. Wagga Wagga featured three players who reached over 20 points with Hannah Ryan top scoring with 22pts, followed by Stephanie Male & Shakera Barnes who both individually scored 20pts. Wildfire’s Racquel Villavicencio was their best on ground, scoring her team 18 points.

In a nail bitter, the Shoalhaven Tigers were one-point winners against a strong Bankstown Bruins side, 76-77. Shoalhaven hit out the gates early with L Smith collecting the first two points of the game followed by a counter attack from Bankstown’s Caleb Henwood. The Bruins went into the second half of the match ahead, 44-34, however after a quick succession of points from the visitors in the final term, the Bruins found themselves on the wrong side of the scoreboard at the final whistle. Bankstown featured four players that reached double figures, Caleb Henwood (14), Cameron Jefferys (14), Nicko Timonera (11) & Shareef Saipaia (11). Shoalhaven’s Mr Consistent in Riley O’Shannessy top-scored with 21 points, followed by teammate Kyle Leslie’s 16pts. Shoalhaven remain in their seventh position on the ladder, and will look to add another win to their tally when they play the Illawarra Hawks who sit in fifth. Ninth positioned Bankstown look to take on the last placed Maitland Mustangs this Saturday.

In the tightest match of the round, the Sutherland Sharks swam away with a one-point victory over the Sydney Comets, 62-61. In a match that had the crowd on the edges of their seats, the Sharks were out for blood as they found themselves in serious trouble down by 12pts with seven minutes left on the scoreboard. Sutherland’s Lauren McCaffrey top-scored for her side with 11 points and was joined by Lauren Fisher who scored 8 of her 10 points within the last few minutes of the game to finish on 10pts. The Sydney Comets however will look to playmaker Emily Matthews during the back half of the season to bolster up their game points, with Matthews scoring a match high of 38 points in a losing side. In their second win of the weekend, the Sharks also secured a four-point win against Albury, 54-50. The Sharks will have a well-deserved week off as they sit in fourth with a 5-10 win/loss tally while the Sydney Comets face off against the Hills Hornets this weekend.

The St George Saints will be smiling after their 18pt win against the Hornsby Spiders Green, 60-78. The Saints knocked off the Spiders in a tough battle at the Brickpit, with the Saints now sitting in first placed on the ladder, while Hornsby now slumps into second after their loss. St George’s Apolosa Buru Naivalurua was a key asset for the side, amassing 23 points and top scoring in the clash. Hornsby countered their attack with three key personal that contributed over double digits, Joseph Hoover (17), Brannagh Walsh (12) and Callahan Leyden (10), however the Spiders were always on the backfoot of a well-oiled St George side. In round 16, the St George Saints take on fifth placed Norths Bears, while the Hornsby Spiders Green look to get back on top as they travel up the coast to take on third placed Coffs Harbour Suns.