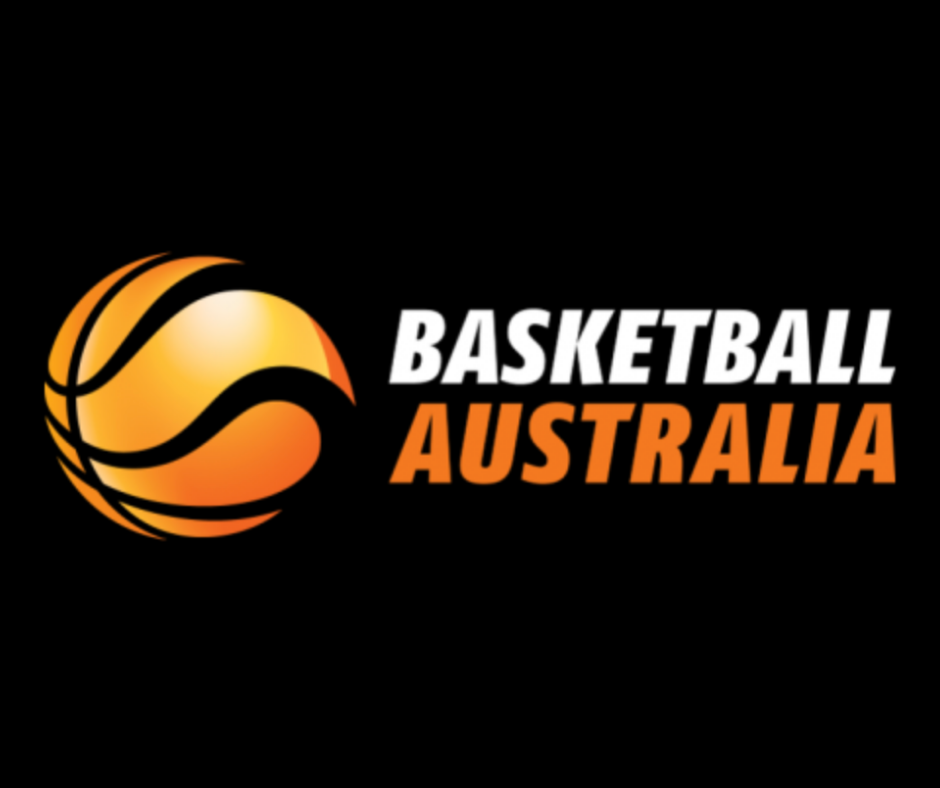 Paralympics Australia has today announced the revamped Australian Rollers 12-man squad who are determined to return to the Paralympic podium after a disappointing performance at Rio in 2016.

The Rollers’ squad will be led by several long time servers of the game, as Shaun Norris and Tristan Knowles prepare for their fifth Paralympic Games while Brett Stibners has been selected for his fourth.

Selectors have also granted a number of fresh faces their Paralympic dreams and captain Shaun Norris is excited to see how the youth will complement the well experienced.

“We’ve got some fairly new guys, like Tom O’Neill-Thorne and Kim Robins. We’ve got Jeremy Tyndall coming in, who gives us something new. All up, I think we have a wide array of experience mixed with some new guys who bring us some pretty big talent,” Norris said.

“Three years ago at the World Championships we finished third, which was a good result for us after what I would say was a pretty big rebuild. To have another three years of experience trying to tighten things up and identifying who we are as a team, I think puts us in good stead.”

While the Rollers have been rebuilding over the past five years, Head Coach Craig Friday has declared that his sole focus for the group is achieving that Paralympic gold medal, which would be the first since the 2008 Beijing Olympics.

Australian Team Chef de Mission Kate McLoughlin said the Rollers had done everything possible to put themselves in a strong position leading into the Games.

“Australia’s men’s wheelchair basketball side is one of our most successful Teams in Paralympic competition, with two gold and two silver medals since 1996,” McLoughlin said.

“I know how disappointed the Team was to miss the podium in Rio and I’m sure that will be another driving factor for them in this campaign. You only have to look at how hard they’ve worked individually and as a group to get ready for Tokyo to know that they are desperate to get back into fight for medals.

Basketball Australia CEO Matt Scriven has acknowledged the incredible fight and spirit shown by the Rollers squad, especially throughout the pandemic.

“Our team have been unable to compete in any Internationals since December 2019 and the new COVID normal has ensured that the Tokyo 2020 will be one of the most open fields ever assembled. Tristan Knowles & Jeremy Tyndall are currently in Brisbane awaiting a NT exemption, Brett Stibners & John McPhail are in lockdown in NSW. With these athletes unable to join the squad, Head Coach Craig Friday has 8 squad members onsite working on final preparations in Darwin.  Despite COVID throwing us multiple curveballs, excuses aren’t in our playbook, the games will go on and so will we.