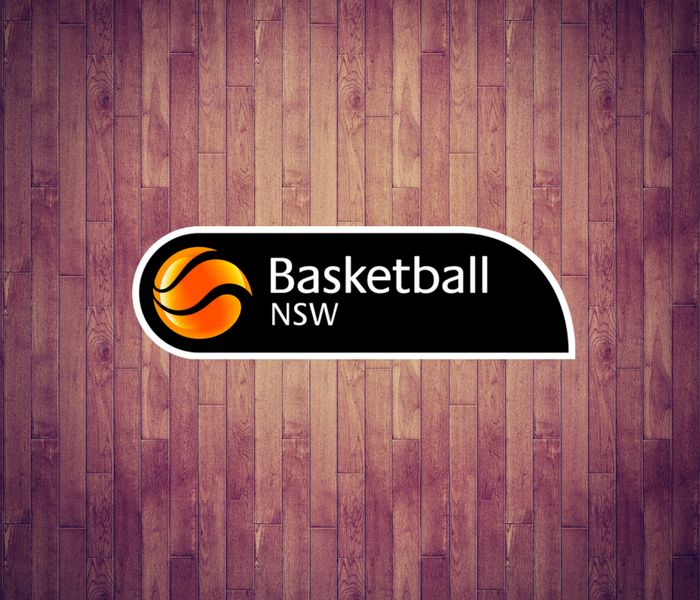 A valued member of the City of Sydney Basketball Associations and the Basketball fraternity particularly in the Eastern Suburbs.

Barry Collins OAM passed away peacefully on the 11th January.

Barry Collins OAM was born just after the depression in 1934 in Randwick. Barry attended Newington College and graduated as a matriculation student at the age of 18. Quite the athlete was our Barry, he rowed, played Rugger and was a member of the First XI Cricket team. He went onto play 1st Grade Rugby for Randwick without making the first 15 at Newington, and is quick to point out that he shares this distinction with former Wallaby Captain, Nick Farr Jones. Never the less it was as a tennis player that Barry really excelled. So much promise was displayed that Slazenger offered him a sponsorship (in those days) and he received freebie racquets, shoes and gear, as well as an earner doing promotional works. Interestingly one of his assignments was to fetch the legendary Gary Player from Arrivals the year he went onto win the Australian Open.

Then the Basketball Gods intervened. Barry accompanied some mates to the Leichhardt Dispensary Hall to watch them play Basketball. “This is not bad” thought Barry, so a week later he caught a tram from Randwick and played for the Ozarks in D grade. He even remembers the date he first used his tennis shoes for something more worthy, on the 17th March 1952, St. Pats Day. It cost him two shillings and eight pence to register. Mind you, he was still heavily into tennis and rugby but the obsessional foot of hoop was now in the door. Any way all this tennis business earned Barry a Life Membership of the Wyvern Tennis Club (of which he was President from 1955 to just recently) and a Life Membership of the Eastern Suburbs Tennis Association (15 years as a Board Member and social secretary.) By the way if you are counting, the total so far stands at 3 life memberships. In 1955 the C.Y.O. (Catholic Youth Organization) and a number of other groups and teams joined together to form the Eastern Suburbs competition. (Notable CSBA Life Members, Bob Staunton (deceased) and Charlie Ammit (deceased) were contributors to this new formation.) Barry joined the new committee straight away which conducted competition at the Maroubra Junction Girls High, but only men’s game at this stage. Women’s basketball was limited to Canterbury Boys High School and Barry remembers the likes of Pam Willmette as early participants, in particular, he remembers “they weren’t bad sorts either”.

Barry left the Ozarks in 1954 and suited up with the Pandas until mid-1955. It was then that he found his home with the establishment of the Wyvern Club. What’s a Wyvern? A Wyvern is a flying dragon and is the Newington College emblem. So now you know. The Wyvern club originally catered for Newington old boys and as Barry was an honourable graduate it was a natural marriage still existing to his death. (Barry was awarded Life Membership for services to Wyvern). Even though Barry retired as a player in 1981 he still coaches and is a mentor of the women’s Division 5 Thursday nights’ team. He describes his team as one which “just enjoys running up and down” but then makes the point “we made the semis this year”.

Let’s backtrack to the mid 50’s. NSW Basketball wanted to build a central venue, i.e. Alexandria Basketball stadium, so a meeting was called. To build the stadium the group needed 3 people to go guarantor. Since Barry owned his own house, he put his hand up, passed over the deed and never saw it again for 10 years. To the question” Did you know you could lose your house”? Barry answered, “Too- right we did”. Alexandria was NSW Headquarters and the CSBA was a fledgling Association which rented court space. Naturally Barry joined and so played with both Associations. In 1968 Barry become the CSBA treasurer and sought advice from his accountancy inclined sister Elva Collins-Dennis (deceased). So frequently did Barry seek counsel that “she got sick of me coming over, so she said she’ll do it”. In this moment Elva became CSBA Treasurer and did enough of it, in fact, to be awarded a Life membership. The first duel-life membership family in CSBA history. All in all, Barry has been a Board member for approximately 44 years and in that time, he has served as President, Secretary and Treasurer: Forty-four years of board meetings, now that’s putting in.

Lastly, no story about Barry would be complete without recognizing him as a recipient of the Order of Australia Medal (OAM) for services to Horticulture and Sport.

An OAM, an incredible eight Life Memberships and a fifth division women’s basketball semi-finalist, his mantle must be chockers.

On behalf of the Basketball NSW Board all members and Staff we would like to pass on our condolences to Barry’s family as well as the many friends and colleagues that have known him over the many long years he has been participating in basketball in New South Wales.