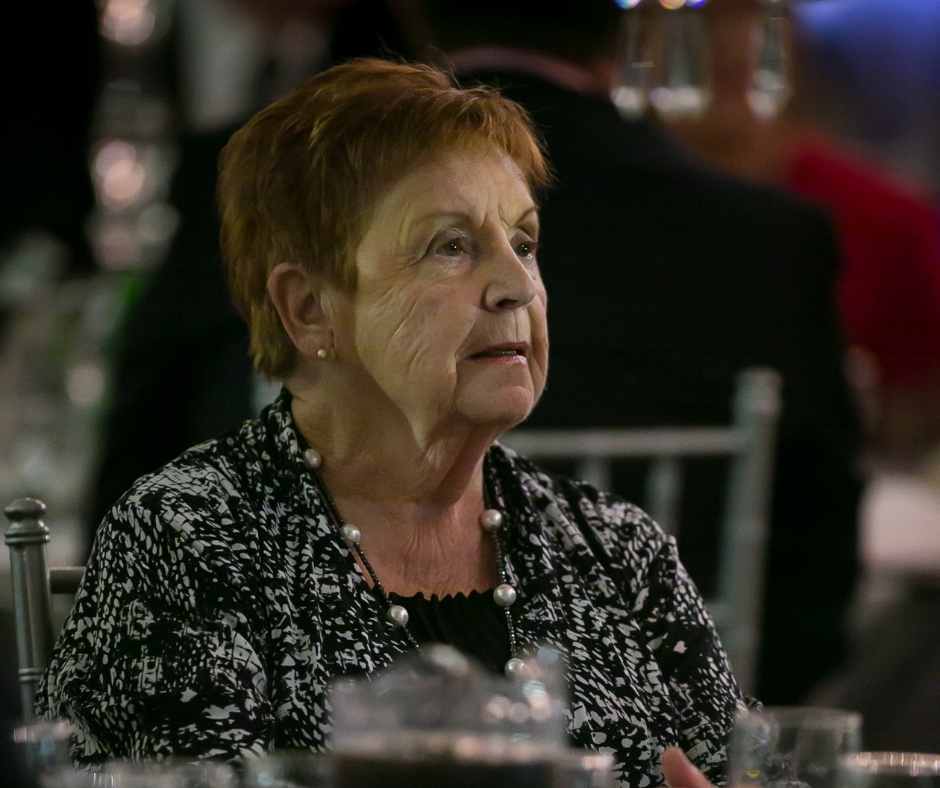 Basketball NSW is saddened with the news of the death of Life Member Maureen Elphinston; Maureen passed away on Thursday 28th January 2021.

Maureen commenced playing basketball in a junior competition run by the Catholic Youth Organisation.  At club level, she played with Allons, Barbarians, the successful Arncliffe Scots and finally Canterbury Bankstown.

In the 60’s Maureen was part of a powerful group of players that dominated all levels of the game at both the State and National level. Her dominance on the court in the years of 66 and 67 (at the opening of the Alexandria Basketball Stadium), where NSW defeated South Australia 50-35 led to her selection to representing Australia at the 1967 the FIBA World Championships in Czechoslovakia where Australia finished 10th.

Post her playing career, Maureen turned to coaching and administration and was well known for the being the driving force in developing junior women’s basketball in associations across NSW, she was the State Junior Women’s Secretary for four years and thus involved in the selection of teams, coaching along with being a team manager. Maureen was instrumental in getting others involved as the Junior Women’s Committee where she encouraged many coaches and administrators to actively participate.

Her passion for the game will never be forgotten, she always fought for equality and was determined to ensure that young girls had the same opportunities as boys to enjoy playing the game of basketball, a sport that she loved.

Maureen also worked for Basketball NSW in the finance department; she was a mentor too many staff, she empowered, encouraged, and took pride in fellow work colleagues and was always smiling and quick to pass on her wise words to those who shared her passion for the game.

Basketball NSW would like to extend its deepest sympathies to the friends and family of Maureen Elphinston.

Funeral Details
Maureen’s Celebration of Life will be held from 10:30 am on Wednesday the 3rd of February at the Bankstown Basketball Stadium (3rd Avenue Condell Park, 2200).  In honour of Maureen, please come dressed in colour, Maureen would have loved everyone to be dressed up in their bright Sunday best.