Considered to be the number one urban team sport in the world*, 3X3 basketball is increasingly becoming a key motor for the development of basketball. 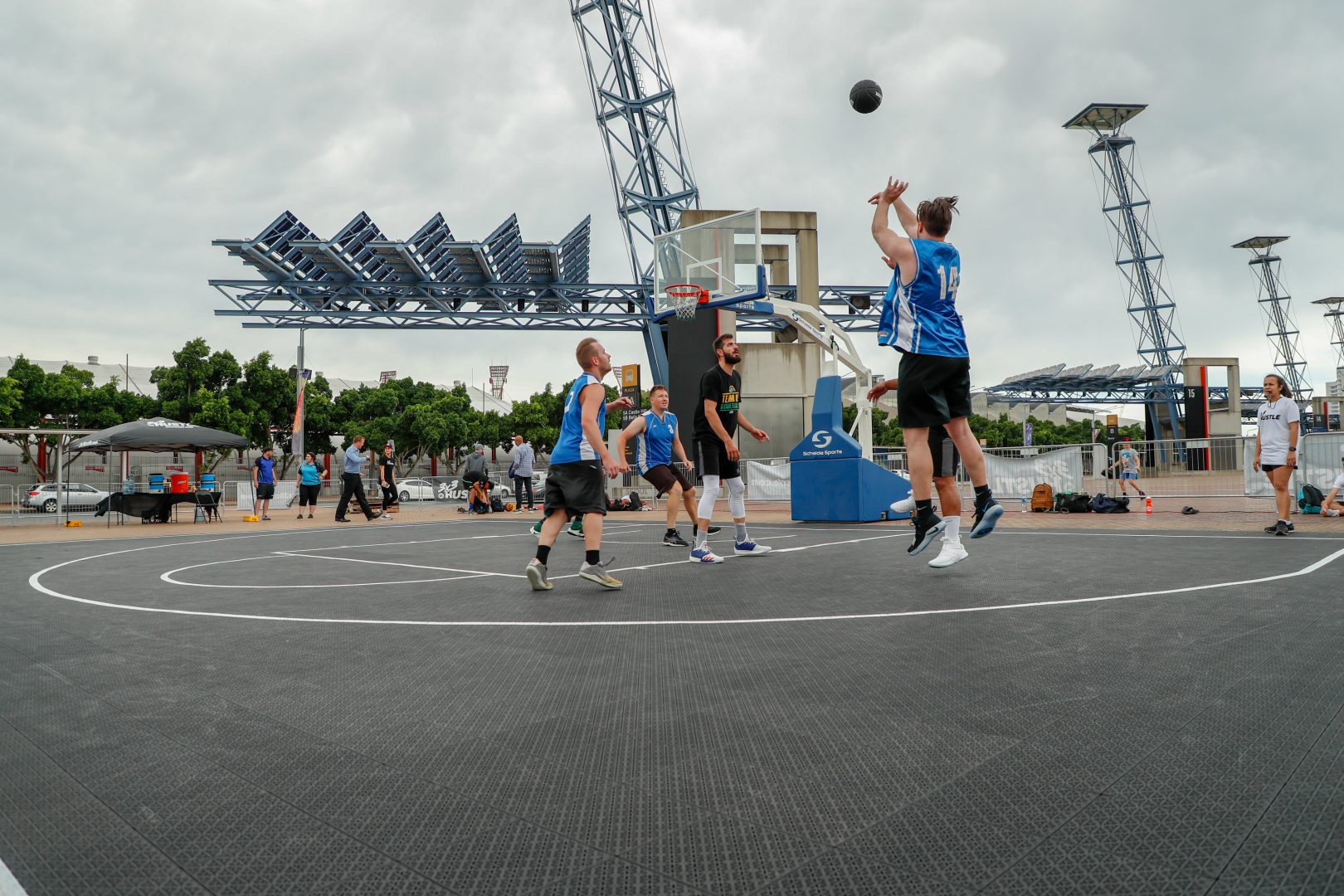 Considered to be the number one urban team sport in the world*, 3X3 basketball is increasingly becoming a key motor for the development of basketball.

One of the biggest strengths of 3X3 is its simplicity both in terms of rules and in terms of required facilities, allowing it to be held in the most spectacular settings, using iconic landmarks as backdrops.

Beyond ensuring a sustained growth in the number of basketball players, FIBA has created a worldwide sports community through a network of hundreds of organisers, thousands of tournaments and millions of players. The online community play.fiba3x3.com interconnects all of these thanks to the latest digital technology.

Members of play.fiba3x3.com can interact using their computers or mobile phones via the Mobile App that allows them to team-up with other players nearby, register for tournaments and record results of their games.

Points accumulated result in the main indicator of how good an individual player is the Ranking.

The more ballers play, the better their chances are of improving this indicator, increasing the number of games played on the courts and playgrounds everywhere, and absorbing an ever-growing number of play.fiba3x3.com members. 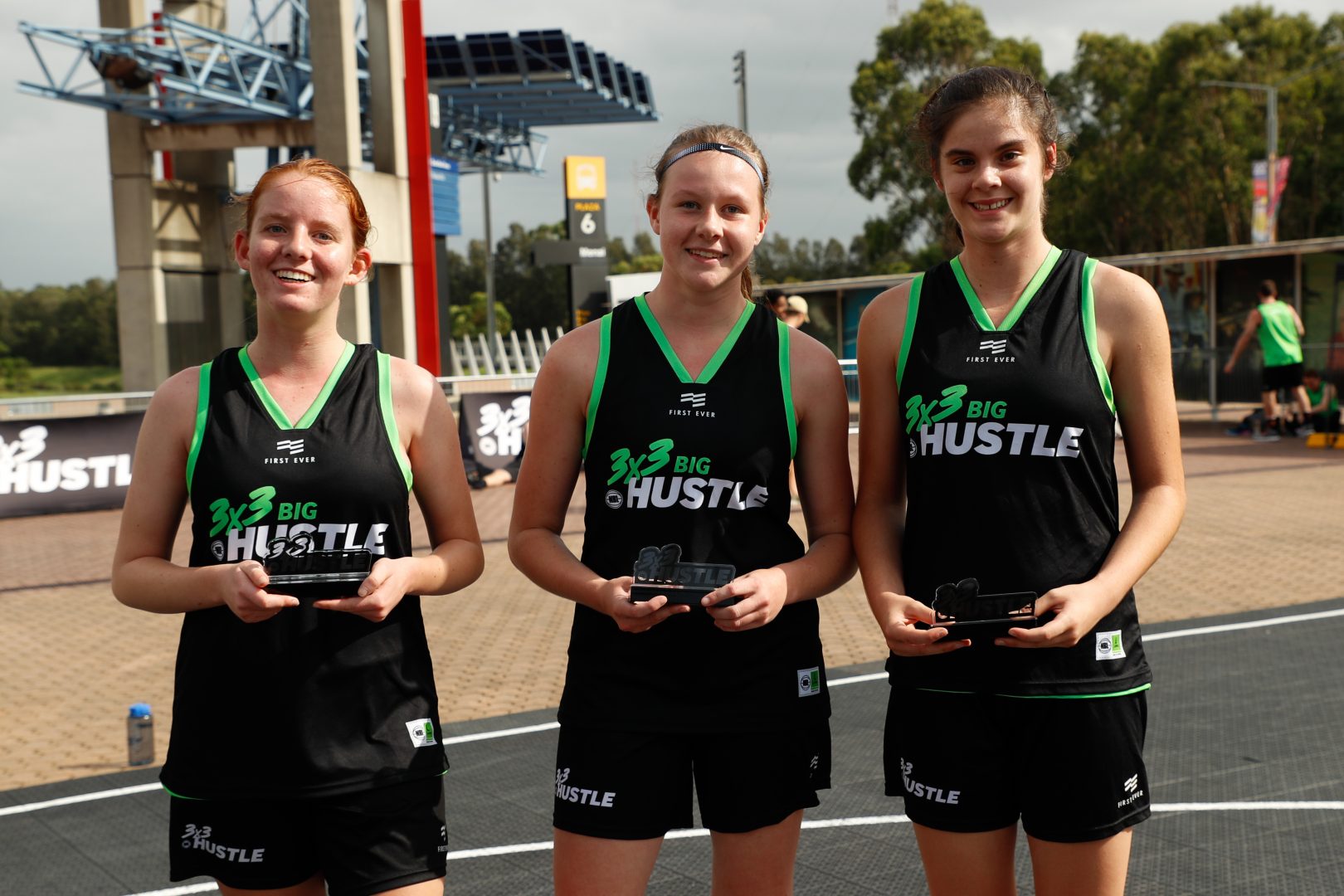 Click here to be directed to NBL 3x3 Hustle