The East Coast Challenge (ECC) was a concept which was originally set up by Basketball NSW and Basketball Victoria for metropolitan athletes at the U16 and U18 level to compete in a round robin style tournament in Sydney. 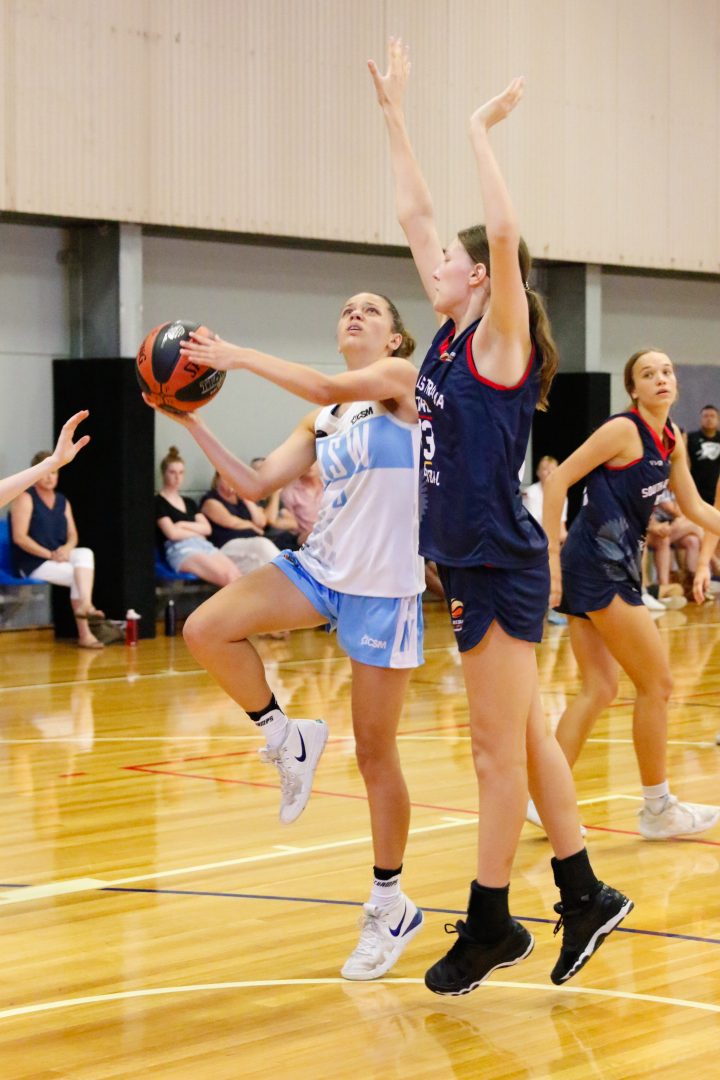 Due to the success of the tournament in recent years both South Australia and ACT have joined.

The ECC is a unique development opportunity as it takes athletes away from their comfort zone by exposing them to state and national level talented athletes & teams. It aims to create positive challenges for players as they need to become accustomed to the standard of play required to compete at an Australian Junior Championship.