The Southern Cross Challenge (SCC) is a Development Tournament run by Basketball Victoria. 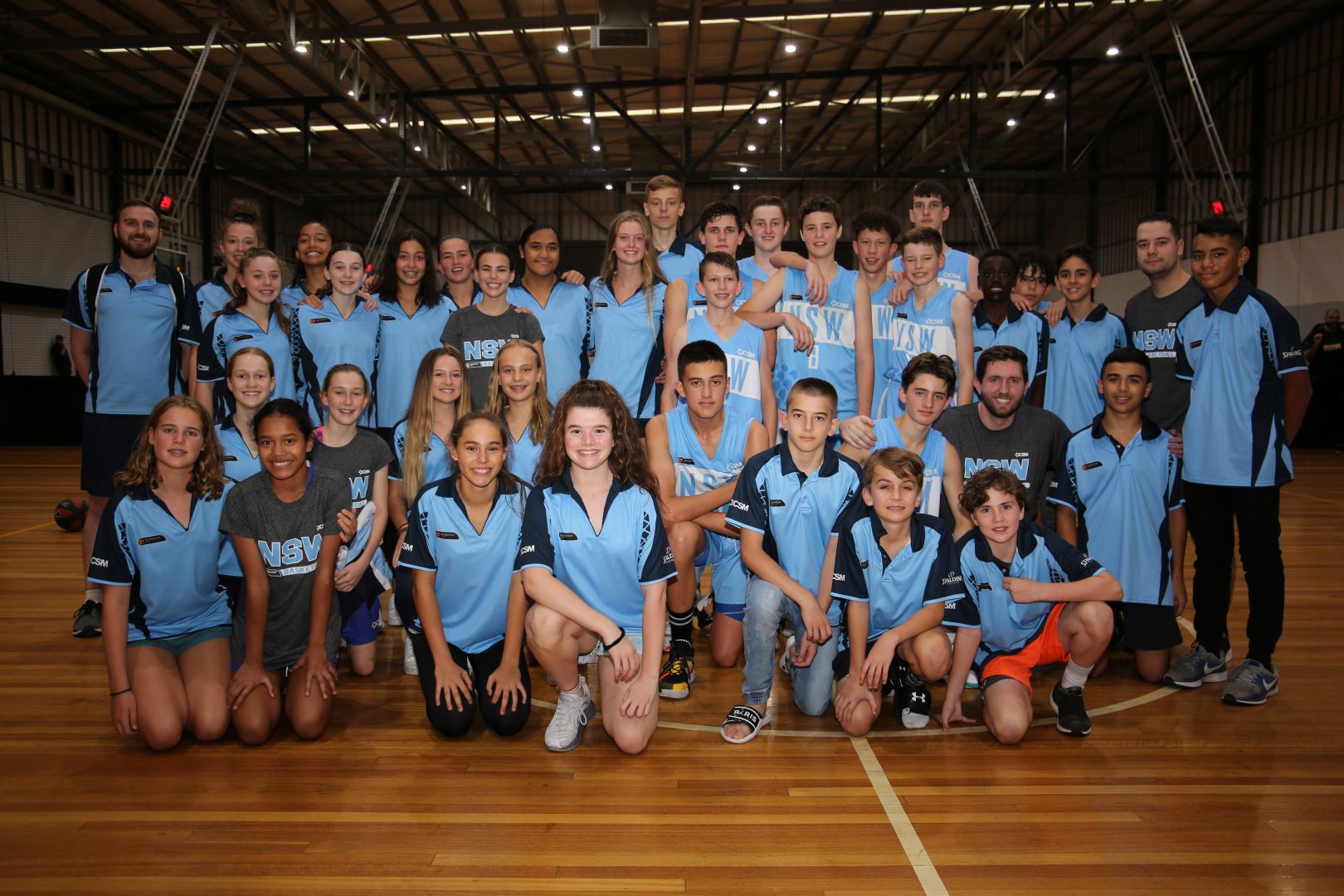 The SCC gives elite junior players the opportunity to compete against development squads from other States in Australia.

This Tournament also allows Coaches and athletes to gain experience in high-level tournament play, preparing them for potential involvement in State Teams in the future.