Prior to the start of each Spalding Waratah Senior and Junior Leagues and NBL1 East season, Basketball NSW conducts Referee Action Days. These action days are used to prepare our officials for the season ahead. 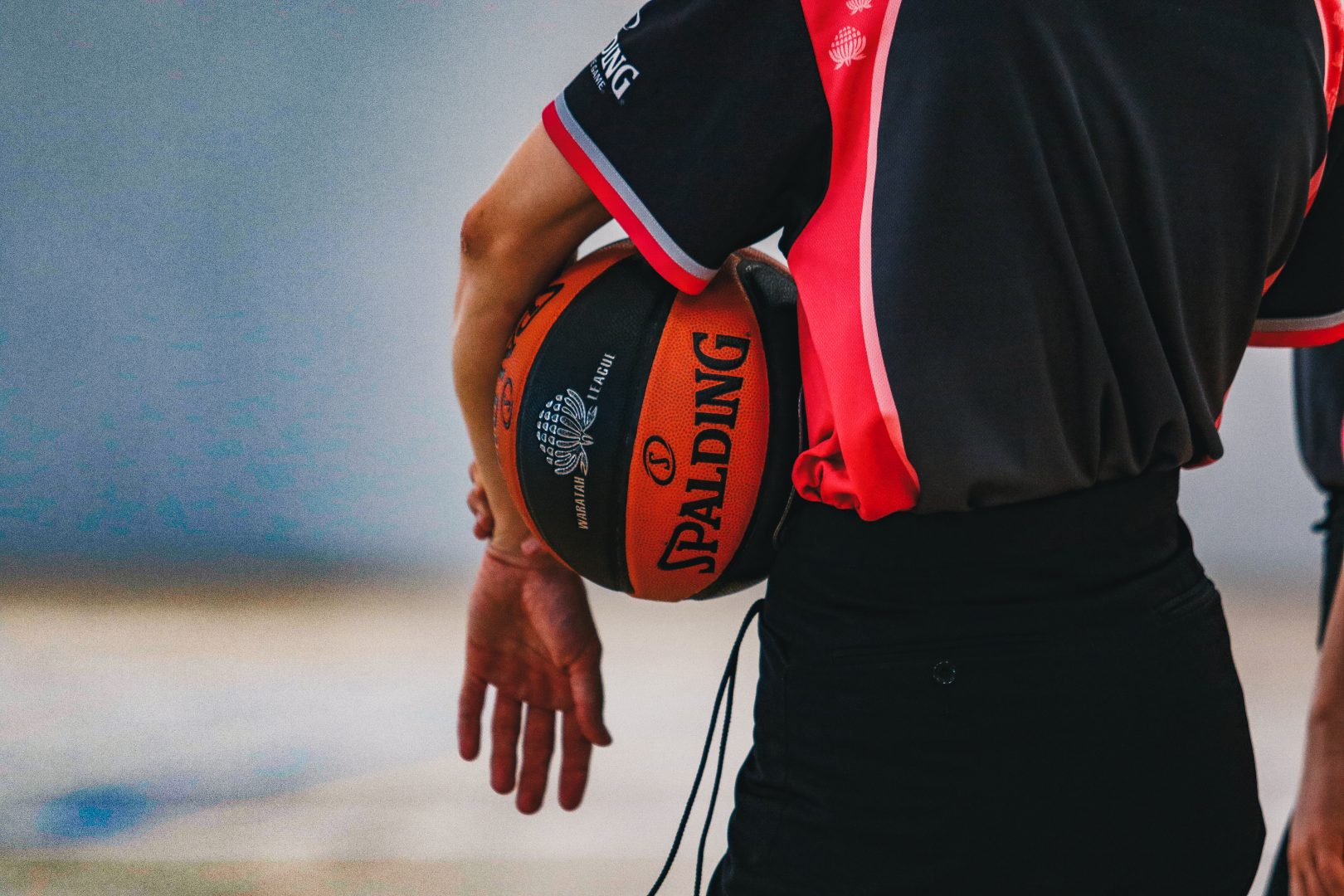 If you are intending to officiate in the 2022 season, you’ll be required to attend one of our Referee Action Days.

Dates and location details will be announced shortly.

NBL1 is a semi-professional basketball league in Australia, consisting of South, North, Central, West and East Conferences with both men’s and women’s competitions.

NBL1  East will launch in 2022 and will commence in April with the finals to be played in August.

The Spalding Waratah League is the senior basketball league in NSW, which comprises of 5 divisions. The season commences in March each year the finals weekend being held in August.