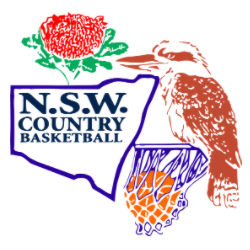 The John Martin Country Tournament is held on the June long weekend of each year. 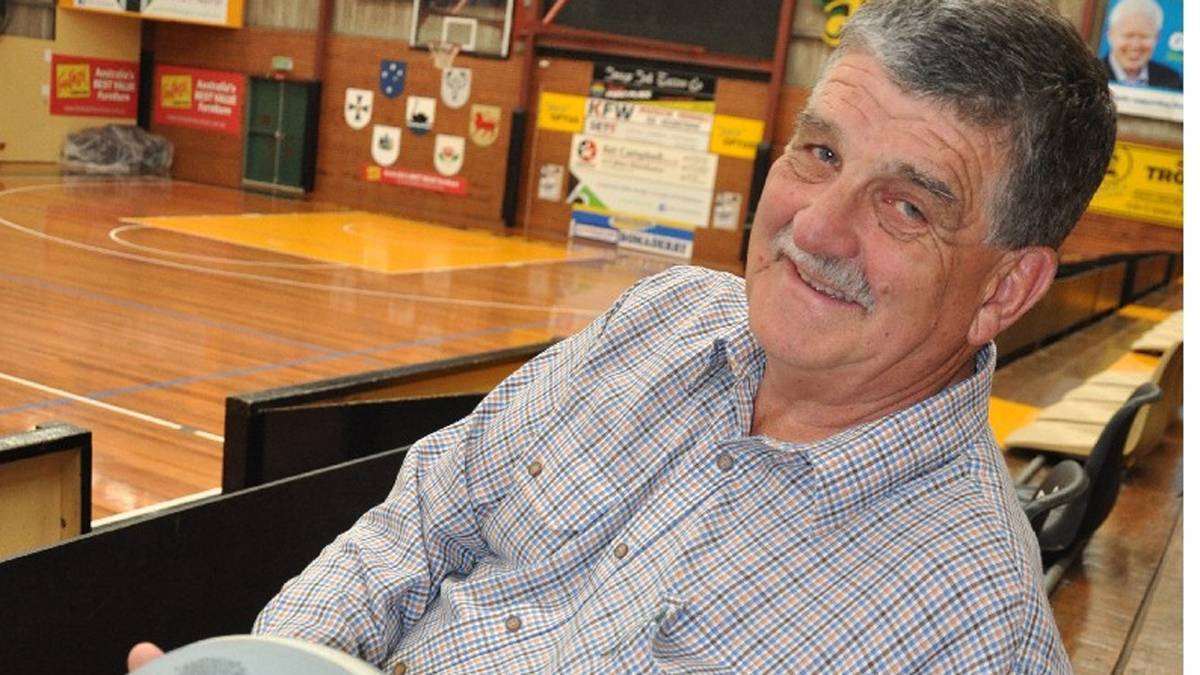 The John Martin NSW Country Basketball Tournament is held on the June long weekend of each year.

Started as the Conference Commissioner on the Mid North Coast and was a central figure in the development of the Country CDP Program. He was also the coach of State and Country teams and director of coaching for many of the ACJBC and CDT programs.

Former chairman for many years of the Country Committee and assisted in starting and developing the Northern Junior League. He was also the Coach of the Grafton Vikings in CBA Conference serving either as President or Secretary-manager for three decades for the association. One of the four founding fathers of the State League and influential in creating the Jacaranda Basketball Carnival, one of the biggest tournaments in NSW. Was awarded Life Membership with BNSW in 2015 and inducted into the Hall of Fame in 2017.

A Life Member of Newcastle Basketball and BNSW. She has been involved in Domestic, State and National Basketball in various roles since the 1980’s. She was the manager for numerous NSW Country junior teams at the Australian Junior Championships, has been involved with Country Tour to Albury for more than 30 years and on the Country Committee for 30 years.

A former State team manager and a heavy contributor to Country girls programs. A BNSW Life Member since 1995 and a Shoalhaven Basketball Life Member.

One of Australia’s great small players and was inducted into the BNSW Hall of Fame in 2015. Heavily involved in a coaching, manager and administrator capacity with Newcastle Basketball and was involved with the stadium management and game development. He is a life member of Newcastle Basketball, a former member of the BNSW Board and was awarded life membership with BNSW in 1991.

He has served in many capacities in the sport of basketball over an extended period in excess of 50 years but most notable as a referee including as a former Secretary of NSW Referees Association, selector and referee coach. He was also one of the first referees to officiate in the NBL, notching up over 145 games including the very first NBL Grand Final. He received his Australian Badge in 1971 and went on to be internationally recognised, receiving his FIBA Badge in 1978. He was inducted into the BNSW Hall of Fame in 2015.

The most decorated Australian basketballer and one of the world’s greatest players, hailing from Albury. Through the junior pathway, she represented NSW Country at various Australian Junior Championships and was a prominent figure in the Opals team that won Olympic and World champion silver and gold medals. The only player to have their jersey retired by the Seattle Storm, Jackson played 12 seasons and 338 games in the WNBA, winning the league MVP in her third season when she led the competition for scoring. The Albury Sports Stadium was renamed in her honour and she was appointed an Officer of the Order of Australia in 2015. Was elevated to Legend status in 2019 in the BNSW Hall of Fame.

A BNSW Hall of Fame member represented NSW on many occasions, both at the junior and senior level and established herself as Australia’s premier player of her era. She represented Australia in 30 matches, playing in two World Championships in 1975 and 1979 and was the first Australian woman to attend a US college on a basketball scholarship. The Australian Under 18 Women’s Championships is named in her honour. She was inducted into the Basketball Australia Hall of Fame in 2006.

Member of one of Australia’s early women’s teams to play in the World Championships in South America. She represented NSW in the first-ever NSW Open Women’s team in 1955 and went on to represent NSW women in 8 Australian Women’s Championships. Also, a BNSW Hall of Fame Member and is a member of the Lithgow Sporting Hall of Fame.

Dr Hurley led teams to NBL championships and steered Australian sides at World and Olympic championships. His success at various levels led to his appointment as the Foundation coach of the Australian Institute of Sport in 1981, which he served until 1992. He was named NSW coach of the Year in 2001 and 2003 and is a Life Member of Basketball Australia, Illawarra Basketball and the Australian Basketball Coaches Association. He was awarded an OAM for services to basketball in 1990 and was the recipient of the 2000 Australian sports medal. Was elevated to Legend in 2017 in the BNSW Hall of Fame.

He is a BNSW Hall of Fame Member and has been involved in basketball for over 45 years in various administrator roles. He has been a member of the Junior Committee, Coaches Committee and Country Committee within NSW. One of the biggest and more renowned Committees he joined was as the chairman of the Basketball Organising Committee at the 2009 Sydney World Masters Games. A co-founder of the U12 Country Jamboree concept and an influential figure within Country CDP programs, he has also managed various Australian junior men’s teams at World championships.

A great development coach and coached various NSW teams across the years. Oversaw numerous plans and advised for Stadia construction throughout the NSW. He also actively coached throughout the Pacific Nations introducing the sport of basketball.

A Life Member of BNSW, a coach and administrator of great renown who worked tirelessly as Secretary for the Barrengarry Conference and Goulburn Basketball Association. He developed the current BNSW Country Forums model program and a former State Junior Women’s coach.

Was a major force in the development of NSW Country basketball, firstly in the west of the State before relocating to the Illawarra. A pioneer Coach in the distribution of coaching techniques and methods from the USA. He also was Head Coach of various NSW State teams and an assistant coach with the Illawarra Hawks in the NBL for many years. He became a Life Member of the club in the 2003-04 and a BNSW HOF Member in 2017

Life Member of Moss Vale Basketball Association and has previously held the position of Association Secretary since 1998. Having joined the association at a young age she has been involved as a player, coach, referee, administrator at a club and state level. She also has been the Manager for various State Team’s, Program manager of Country teams at Pacific Coast Slam and Country Development Tournament. Also heavily involved in the Jamboree program and various other Country programs.

A BNSW Life Member, former President of Port Macquarie Basketball Association and former Chairman of the Country Committee. The U12 Country Jamboree was honoured with his name.

A BNSW Life Member and a former President and Life Member Maitland Basketball Association. He is the current treasurer of the Country Committee. The Country Grants program is also named in his honour which helps support the development of basketball in country areas of New South Wales.

A Life Member of Lithgow Basketball Association and has held the position of President, Secretary, Treasurer and served on numerous committees. A great contributor to basketball in Country NSW and assisted in developing Country development programs. Also a former NSW Junior Men’s Coach.

A former Board member of BNSW, and member of the Country Committee at various times over the years. Initial manager of the Albury Stadium and its development to a premium venue. He is heavily involved with the Border Bandits and assists in the area of junior development.

Has featured in a number of roles including Head Coach for State women’s teams, association administrator, General Manager of Country ACJBC and CDT programs. He was also a prominent NBL referee and continues as an active member of the Country Committee.

A great promoter of women in basketball in NSW with a passion for Under 12 girls growth & development. Was an enthusiastic publicity officer for her associations.

A senior and junior representative player who went on to play for the Opals. She oversaw the development programs in Illawarra and was coach of NSW Under 20 Women’s team. Was inducted into the BNSW Hall of Fame in 2015.

Played an important role in introducing and developing basketball for girls on the North Coast. Also heavily involved in Country Development tours and programs for many years.