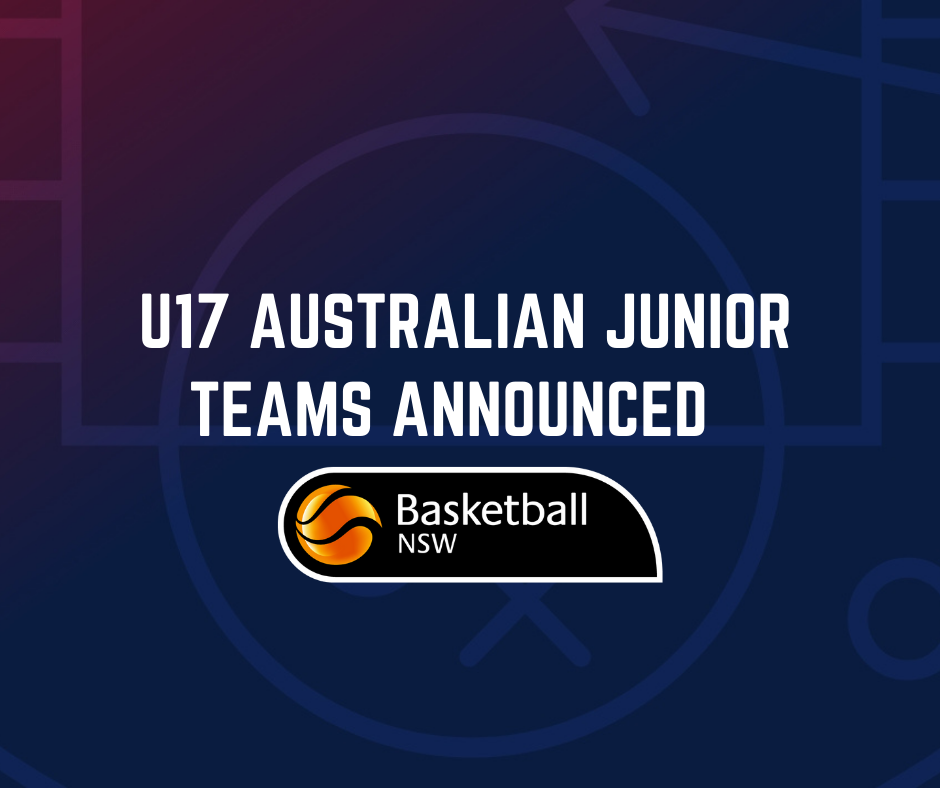 Basketball NSW is pleased to congratulate the four NSW athletes on their selection to the Australian U17 men’s and women’s teams, which were announced today by Basketball Australia.

The Sapphires and Crocodiles conduct final preparations before they embark on a European tour over the next two months.

Both teams will first need to have a successful Asia Cup event, with four of the top teams at each event set to qualify for the FIBA World Cup in July. The men’s Asia Cup qualifying event is bound for Qatar from the 12th-19th of June, while the women’s event will be hosted in Jordan from the 24th-30th of June.

If Australia qualifies, the travelling teams will continue straight onto their respective World Cup locations- the men’s locked in for Spain from the 2nd-10th of July and the women’s event in Hungary, from the 9th-17th.

Teams were selected after the U18 Australian Junior Championships and national selection camps at the AIS held over the past month.

The Australian teams will also take part in smaller tournaments in between events, which will also prove beneficial to expanding their game time and experience against international teams. 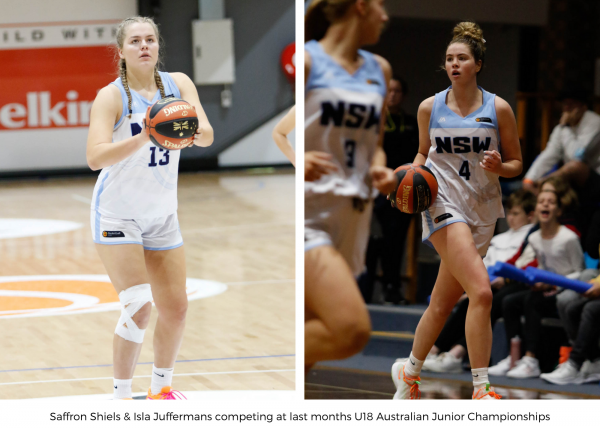 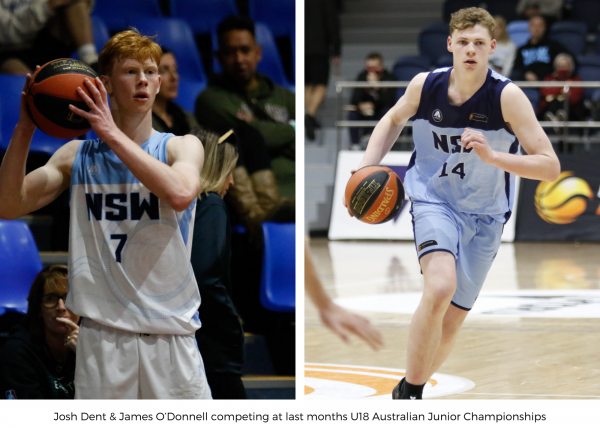 Basketball NSW is excited to share further updates to the High Performance calendar for 2022 and start of 2023.

As the Under 16 Australian Junior Championships tip-off this week Basketball NSW looks at the Head Coaches and their support staff that will lead their respective teams on court for a full preview and history.

Basketball NSW in partnership with Wheelchair Sports NSW/ACT are pleased to unveil the inaugural teams set to compete in the new Spalding Waratah Wheelchair League for 2022.

Basketball NSW in partnership with NBL 3x3 Hustle are excited to share that registrations have now opened for our 2022 Street Hustle events.

Congratulations to the following teams that have won their division at the 2022 John Martin Country Tournament.