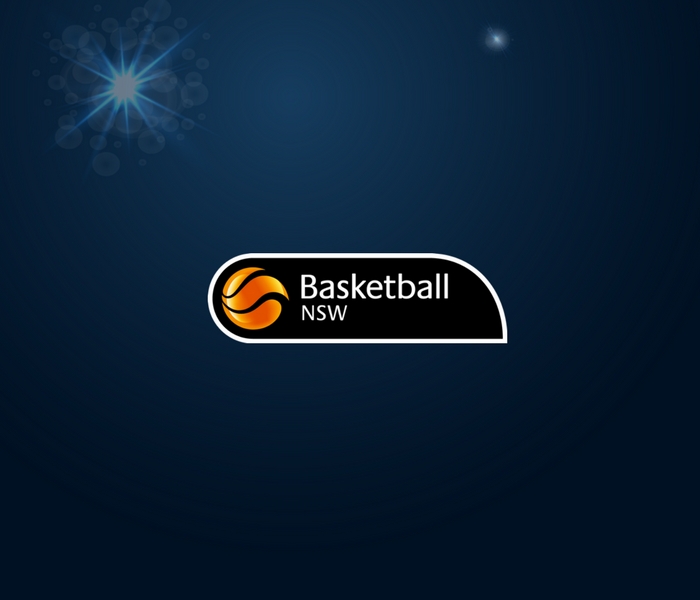 Sid’s basketball career  spanned over 50 years and all commenced right here in NSW. He began his career as a player with Scarborough park in 1946. Sid moved away from playing to become an official and this is where Sid had a lasting impact.

Sid moved up the refereeing system quickly, as a state referee who officiated at many Australian Championship’s and in later years attending as part of the Referee Technical Committee. In 1957 Sid was awarded with his Australian Referee Badge. Sid went on to referee at the 1964 Tokyo Olympics and in the same year was awarded his FIBA badge. In 1974 he was invited to referee at the World Championship’s in Puerto Rico.

During his on court and very successful career, Sid went on to form the Sydney Referees Basketball Associations and was also a foundation member of the National Basketball League  (NBL).

Sid was employed as the initial BNSW Referee Development Officer in the late 1970’s.

On behalf of the Basketball NSW Board and members we would like to pass on our condolences to the Taylor family and friends.