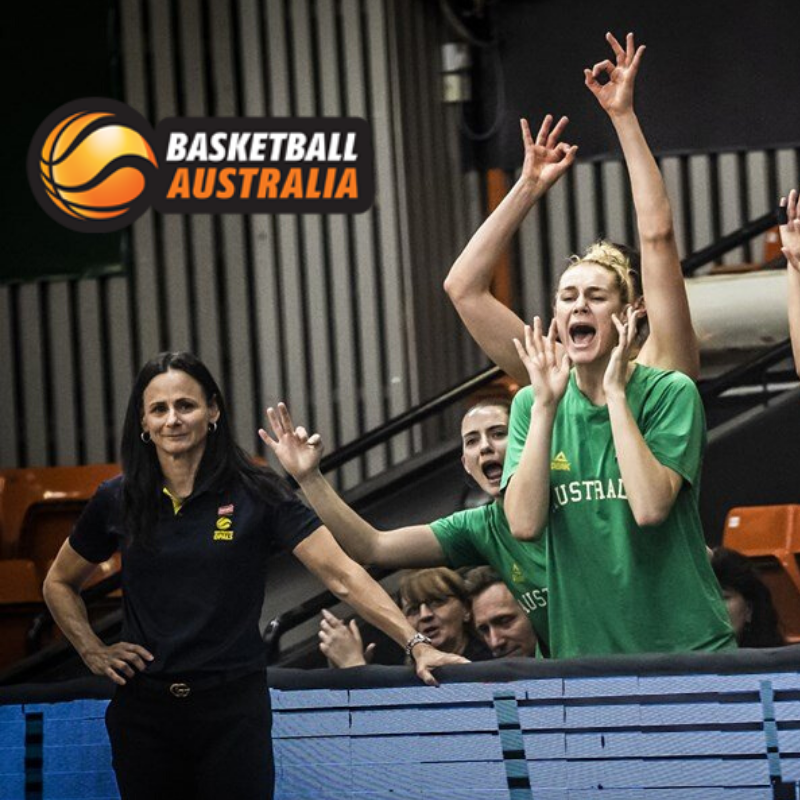 The Chemist Warehouse Australian Opals have taken the next step towards the Tokyo 2020 Olympics, successfully qualifying for the FIBA Women’s Olympic Qualifying Tournament in February next year.

Their qualification came after an extremely strong performance on Saturday night defeating India by an impressive 85 points. Despite a disappointing 13-point loss to Japan on Sunday night, the Opals’ win against India was enough to achieve inclusion in the next stage of qualifiers.

Bec Allen was once again strong throughout the tournament, averaging 14 points and 4.6 rebounds alongside Captain Jenna O’Hea who averaged 10.6 points, 4.6 rebounds and 6 assists.

Liz Cambage’s return to the green and gold was an impressive one, averaging 16.5 points and six rebounds.

“Basketball Australia is extremely proud of the Opals’ performance in Malaysia,” Rechter said.

“They showed a calibre of performance akin to the best Olympic basketball nations and we look forward to seeing what they can produce in the coming months ahead of Tokyo 2020.”

Ezi Magbegor, Opals centre, said the tournament gave the team the opportunity to come together, test different combinations and learn each other’s style. “We don’t have a lot of time together throughout the year, so it’s been great,” said Magbegor.

“We’ll go away from this tournament better heading into 2020 and knowing that we have qualified for the next phase is exciting.”

The Opals will now look to the FIBA Women’s Olympic Qualifying Tournament that will be held from February 6 – 9, 2020.

There will be 16 women’s teams competing at the tournament, which will consist of two from Africa, four from Americas, four from Asia and six from Europe and will be split into four groups of four.

The Opals will need to finish in the top three of their pool of four to qualify for the Tokyo 2020 Olympics.

FIBA will announce the draw for the FIBA Women’s Olympic Qualifying Tournament on the 27th of November at FIBA Headquarters.

Players from the WNBL that competed in the FIBA Pre-Olympic Qualifying Tournament will return to their home states from Monday 18 November to prepare for WNBL Round 6 fixturing.