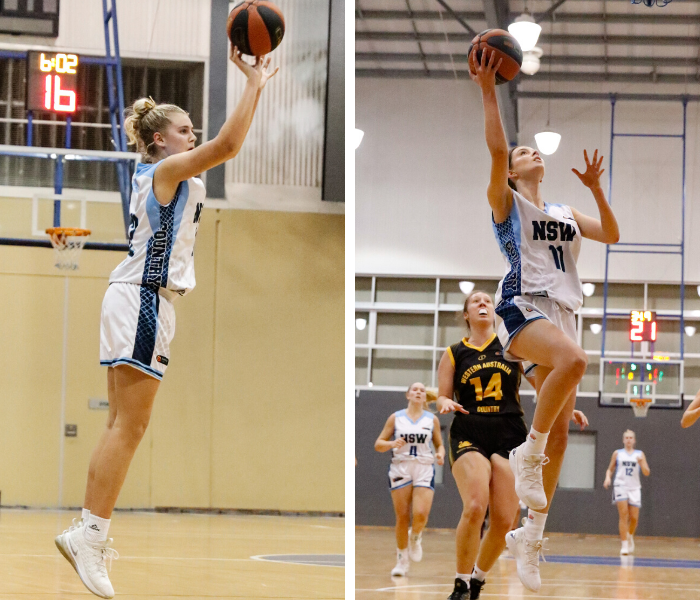 Basketball Australia would like to announce on behalf of the Centre of Excellence (CoE) the most recent group of athletes to receive scholarships for 2020.

The CoE is a program that brings together the best young players from around Australia to live and train together in a high-performance environment with the assistance of elite coaches.

The Women’s Head Coach Kristen Veal said that 2020 looks to be an exciting year with the four talented additions to the women’s program.

“We have a diverse young group of four athletes that will add to a vibrant and intelligent returning group,” said Veal.

“We have no doubt that Ruby, Chyra, Charlie and Katie will flourish in the CoE daily training environment, will work hard academically and will transition well in to the CoE’s first season competing in the new Waratah 1 League.”

“The CoE Women’s program will play 24 home and away games across the Waratah 1 season, providing key game play for the girls to test themselves against senior women.”

The men’s program will return in the new year to compete at the Canberra Classic on Wednesday January 22, before all athletes are released to play for their states at the U20 Australian Junior Championships from February 5-9.