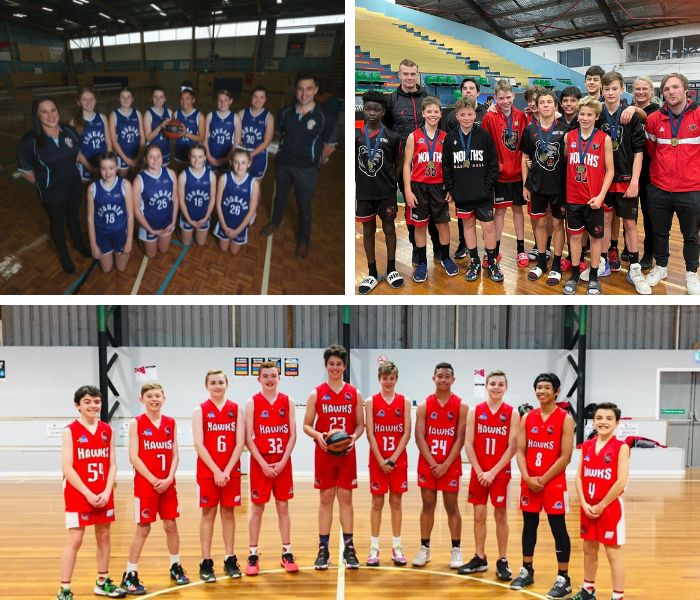 Congratulations to the ten NSW teams & 9 officials who have earned a place to compete in the upcoming Australian Under-14 Club Championships, in the City of Casey in Melbourne, Victoria from Monday 27 September – Saturday 2 October 2021.

This year will see the top two teams from the Junior Premier League (JPL) and Metro Junior League (MJL) compete. NSW also received an additional boys position due to the 2019 win and additional girls position allowing a total of 10 teams from NSW to compete in the event.

The Australian Under-14 Club Championships showcases 48 girls and boys club and association representative teams from across the country competing for the title of national champion. Teams qualify for the annual six-day tournament through their state or territory championships and competitions.

The prestigious 50-year-old tournament allows talented younger athletes to further develop and display their skills against the country’s best players in their age group and provides an important early step in the development pathway for aspiring junior talent.

In 2019, the Hills Hornets U14 Boys took home gold after winning a thrilling Grand Final in Ballarat, Victoria when they won, 52-49.

The teams will play for the Ken Watson Trophy (boys) and Michele Timms Trophy (girls) across the week-long competition.

Basketball NSW will also be sending 9 referees to officiate at the tournament from across Metro & Country associations.

We would like to wish all our teams and officials all the very best of luck during the week long tournament scheduled for the Term 3 school holidays.

24 girls and 24 boys teams will be split into six pools of four teams where they will play a round robin competition. The top two teams in each pool then play for the Championship Division and the teams placed third and fourth in each pool compete for the Shield Division.

For further information on the Australian Under-14 Club Championships, CLICK HERE.